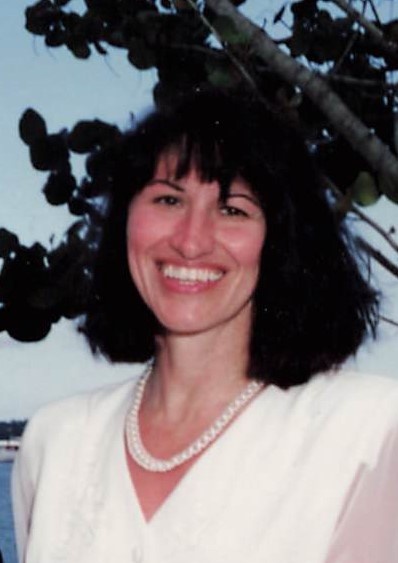 Linda K. Bailey, age 78, passed away peacefully on Sunday, August 22, 2021. Linda was born on April 30, 1943 in Urbana, IA, the daughter of Dillon Williams and Helen Wickham. She grew up in the Walker, IA, area with her five siblings and she graduated from Center Point High School with the class of 1961.
Linda was a stay at home mom until 1975 when she began working as a part-time teller for Eastwood bank in Dover. She was proud of her determination and the opportunity to be named the Vice President of Operations for a number of the then Eastwood Bank branches, now known as Bremer Bank. Linda worked at the bank until March of 2005.
Linda and Gary Bailey were united in marriage on November 22, 1994, in Jamaica and lived on their ranch, Hidden Valley, near St. Charles, MN, where they raised horses until 2016.
Linda will always be missed by her husband, Gary Bailey; children, Diane (John) Ajouri, Tim (Stephanie) Simmons, Beth (Jeff) Zahn; step-children, Todd Bailey, Nicole (Duane) Wheeler, Shannon Bailey; 12 grandchildren; siblings, Donald Williams, David (Sharron) Williams, Becky (John) Fuelling, Rhonda (David) Wilhelmi; sister-in-law, Leila Williams; as well as many nieces, nephews, other extended family, and close friends.
She was preceded in death by her parents Dillon and Helen; step-father, Charles Owens; brother, Bill Williams; sister-in-law, Ramona Williams; and one grandson Josh.
A private family service will be held for Linda. Interment will be at the Lewiston Cemetery.