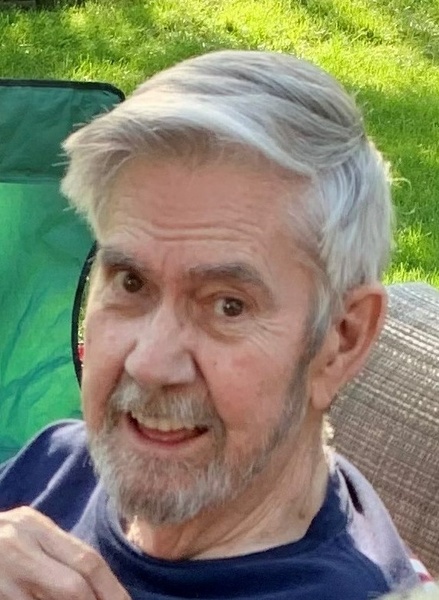 Leland Roger Jones, 85, of Winona, died Saturday, March 12, 2022, surrounded by family at St. Anne's Extended Healthcare. Lee was born Dec. 7, 1936, in Pierre, South Dakota, to Charles and Dorothea. He graduated from Pine River (MN) High School in 1954 and was drafted into the Army shortly after. He was proud to serve his country in three tours in Vietnam, and after being honorably discharged, he rejoined the Army and served for another 20 years, retiring in 1978. After that, he worked at Winona Industries and Benchmark before semi-retiring and continuing to work in Winona at Bread and Bagel and Underdahl Chevrolet.
In his spare time, Lee enjoyed singing with the ensemble Jubilee, volunteering at Pleasant Valley Church (where he and Jan were longtime members) and playing games with friends and family in their sunroom.
Lee married Betty Johnson in 1961 and they had two children before divorcing in 1978.
In 1979, Lee reconnected with his high school sweetheart, Jan, and married her on Feb. 16, 1979. They spent 41 years together in Winona before Jan died Aug. 4, 2020.
Adjusting to life without his "honey" wasn't easy, but Lee adapted to Senior Living at Watkins by relying on his strong faith in Jesus and a good sense of humor with staff and residents alike.
Lee is survived by his son and daughter, Mark (Janet) Jones and Kirsten (Brian) Bechtold; stepsons Jeff (Robin) Peterson and Greg (Jennifer Guay) Peterson; grandchildren, Emma, Ethan and Quinn Jones; Spencer and Tanner (Kia Grindland) Bechtold and Brianna (Al) Flannigan, Ashley (Josh) Erickson, Summer and Hannah Peterson; Nick and Emily Peterson, Eric Guay; great-grandchildren, Cameron Bechtold and Finley Erickson; and one sister.
Lee was preceded in death by his wife, parents and seven siblings.
A celebration of life will be at 3 p.m. Saturday, March 19 at Pleasant Valley Church with visitation an hour beforehand. Visitation and service will be held in the chapel through the upper doors near the front parking lot. Hoff Celebration of Life Center - Goodview, is assisting the family with arrangements.
Memorials may be directed to Hope Harbor of Winona.
Lee will be laid to rest this summer.