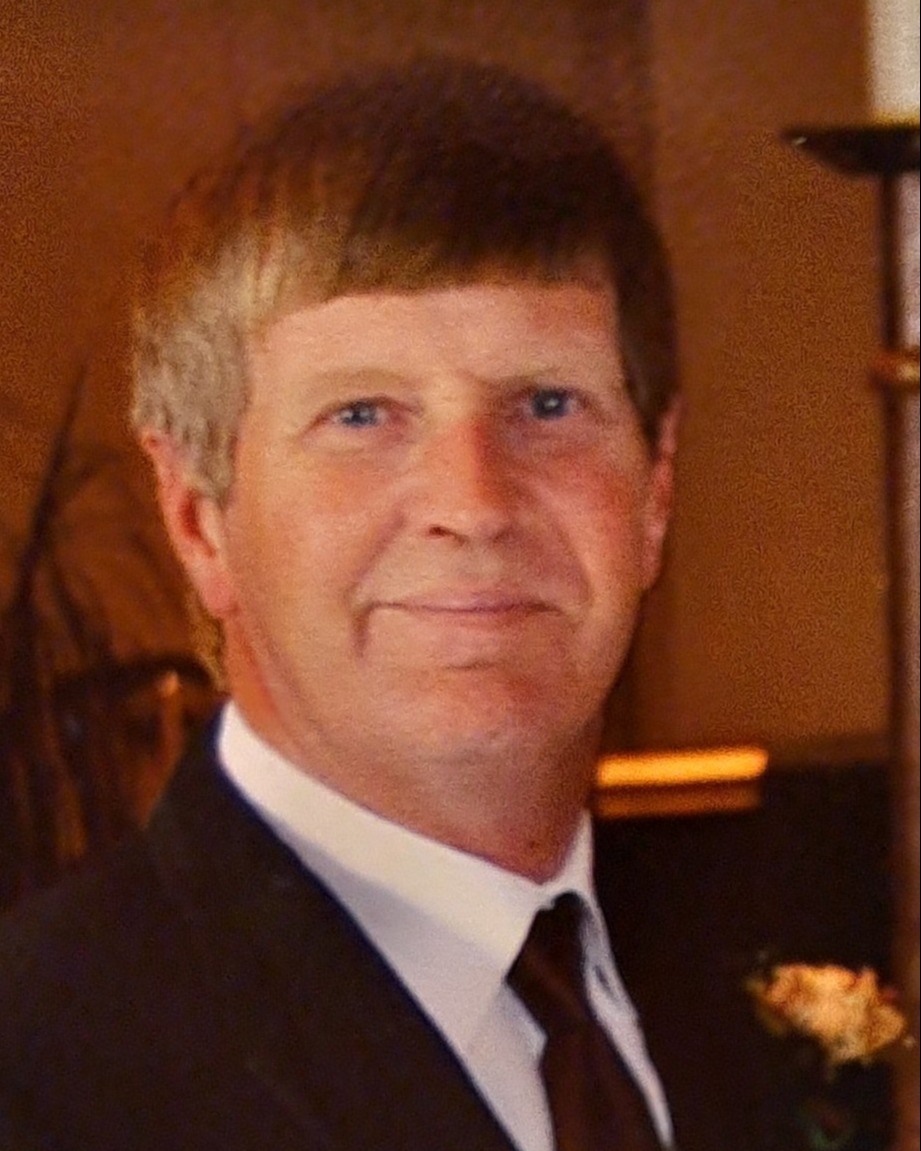 Lee graduated from Lewiston High School (1976) and the University of Minnesota (1980) with a degree in Agriculture Education.  He returned to the farm and continued dairy for forty years before transitioning to beef.

4-H played a major role throughout Lee’s life, including introducing him to his future wife, Nancy Besch. The couple was married September 13, 1980 at Holy Family Catholic Church in Kasson, MN.

Mass of Christian Burial will be held at 12:00 p.m. on Saturday, January 14, 2023, at St. Rose of Lima Catholic Church, Lewiston, with burial at the church cemetery. Visitation will be held from 3:30 p.m. – 6:30 p.m. on Friday, January 13, 2023, and one hour prior to the service on Saturday all at the church. In lieu of flowers please consider a memorial to Fools Five, 4-H, or a charity of your choice.  Hoff Funeral & Cremation Service – Lewiston is assisting the family with arrangements. www.hofffuneral.com.