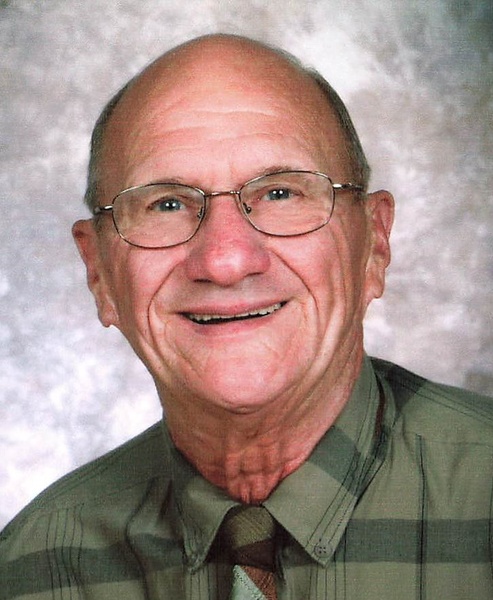 LaVerne Richard Hornberg of Winona, MN died on December 22, 2021 at St. Anne's.
LaVerne was born on August 4, 1934 to Helen (Tarras) and Rudolph Hornberg. He grew up in Winona, MN, lived in Rochester, MN for 10 years, and spent 4 years in Longmont, CO.
He married Rita Riedemann on April 26, 1958 and was divorced much later in May of 1995. He later married Mae (Clayton) Stratton on August 17, 1996 to April 15, 2005. He then met Mrs. Sharon Schultz and they were good friends for many years.
LaVerne loved hunting, gardening, fishing, picnics, softball and absolutely everything and everybody.
He was Baptized and confirmed at and was a member of St. Martin's Lutheran Church in Winona, MN.
LaVerne worked at many different jobs, Peerless Chain, Warner& Swasey, and Ellefson Builders. He liked building houses the best.
He is preceded in death by his son, Scotty; his daughter, Sheila; his parents; and his sister, Betty Jane Bittner.
Survivors include his sons, Steve (Jennifer Monsoos) and Steele (Maureen Meyer) Hornberg; daughter, Stacy (Craig) Brennan; granddaughters, Shalea and Skylar Brennan; grandsons, Colton and Joshua Hornberg; Rita Riedemann, Mae Clayton, and Sharon Schultz.
A Funeral Service for LaVerne will be held at 11am on Friday, December 31, 2021, with visitation one hour prior to the service at the Hoff Celebration of Life Center - Goodview, MN. Military Honors will be presented. LaVerne will be laid to rest in the Woodlawn Cemetery in Winona, MN. Hoff Celebration of Life Center - Goodview is assisting the family with arrangements.