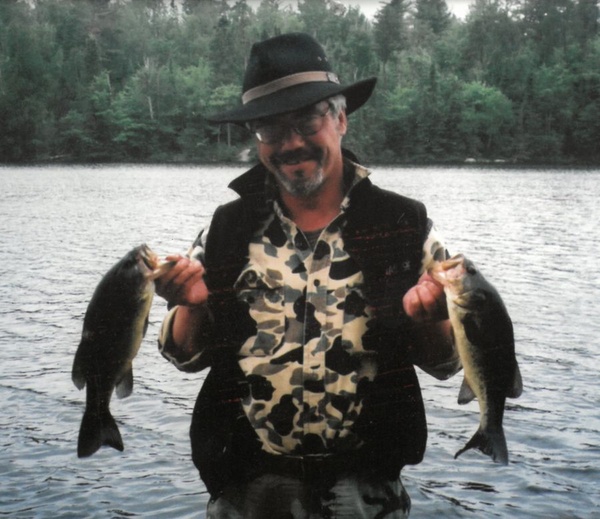 Kevin Michael Grutzmacher, 63 of St. Paul formerly of Lewiston, passed away Thursday, February 4, 2021 at Winona Health. Kevin was born on November 11, 1957 in Rochester to William and Vonnie (Ellinghuysen) Grutzmacher. Most recently, Kevin worked for Gopher State One Call as the head of public relations. He traveled throughout the state giving presentations about the importance to call before you dig.
Kevin grew up in Lewiston, MN. In a strong Christian family. In high school he started a rock band--A Fine Blue Fuzz--with several friends traveling around to local venues for several years. After graduating high school, he attended Winona State College for one year and moved to the cities to start a career in foodservice management and continue his lead singing skills in another band call Archive and later expanded into the contract sales portion of the foodservice industry before moving on to his Gopher State career.
He loved writing articles and small stories and had been working on a book draft for quite a few years. He was a gifted and articulate writer.
He loved anything outdoors and was obsessed with fishing. He often said you have to think like a fish would fish 24/7 if allowed. He enjoyed hunting, camping, and trips to the boundary waters as well as literally hundreds of lakes over the years within the cities and greater Minnesota areas. He especially loved Trout fishing in the local creeks and waterways of the southeastern potion of the state. In 2012, he was involved in a life changing hunting accident.
Kevin is survived by his son, Ryan (Rachel) Grutzmacher; grandsons, Maysn and Reid; mother, Vonnie Grutzmacher; siblings, Kurt (Cheri) Grutzmacher, Kelly (Larry) Rowekamp, and Jon (Cindy) Grutzmacher; nephews, Kyle and Chad Grutzmacher and Eric and Hunter Jonsgaard; aunts and uncles; and best friends Steve Pierce and John Horazdovsky.
He was preceded in death by his dad, William.
A public visitation will be from 10 a.m. until noon, Tuesday, February 9, 2021 followed by a private family service at Hoff Celebration of Life Center, Goodview. Please leave a memory of Kevin and sign his online guestbook at www.hofffuneral.com. Hoff Celebration of Life Center, Goodview, is assisting the family.