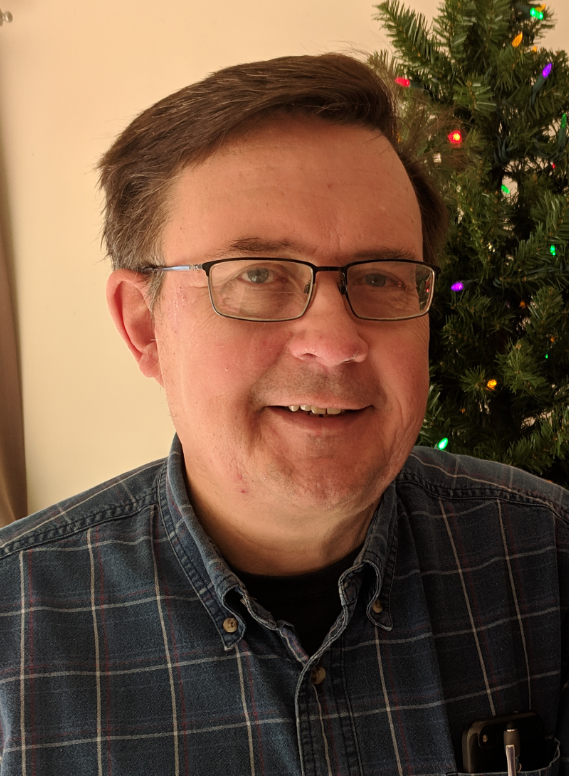 RUSHFORD, MN - Kevin John Klungtvedt, 62, of Rushford, MN died on Friday, February 14, 2020 in Albert Lea, MN after giving one more research presentation on his last day on earth due to complications from glioblastoma.
Kevin was born on January 26, 1958 in Rochester, MN to Orrin and Eleanor (Johnson) Klungtvedt. He lived in Rushford until moving to Lanesboro, MN as a child. Kevin was a 1976 graduate of Lanesboro High School, and he received a Bachelor's of Electrical Engineering in 1983 from the University of Minnesota. He married Debra Wobschall on December 22, 1984 in Lanesboro, MN. Kevin worked as a quality and incoming inspection supervisor for EF Johnson Company in Waseca, MN. He worked for Rush Products/Lake Center/TRW in Rushford from 1986 to 2009 as a project engineer. In 2009, Kevin became founder and owner of a nanotechnology research company for which he traveled around the world giving research presentations. Kevin was a member of Rushford Lutheran Church where he taught eighth grade Sunday school and served on the church council and committees. He played guitar in the church band, "Make a Joyful Noise." Kevin was a member of the Rushford Chamber of Commerce, Rushford Community Foundation and Branding Committee, RINTek, and many other community organizations.
Kevin is survived by his loving wife Debra; two children, John Klungtvedt of Stewartville, MN and Kate Klungtvedt of Minneapolis, MN; a brother, Kerry Klungtvedt of Rushford, and a special brother-in-law, Jim Wobschall of Hopkins, MN, and two aunts, Betty Klungtvedt of Rushford and Verna Shaddrick of Mesa, AZ, many cousins, one niece and three nephews.
He was preceded in death by his parents.
There will be a memorial service for Kevin at 3:00 p.m. on Thursday, February 20, 2020 at Rushford Lutheran Church with Reverend Steve Chellew officiating. Burial will be in the Rushford Lutheran Cemetery at a later date. Visitation will be from 5:00 to 8:00 p.m. on Wednesday, February 19 at Hoff Funeral and Cremation Service in Rushford and one hour prior to the service on Thursday at the church.
The family prefers memorials be directed to the Eagles Cancer Telethon. Hoff Funeral and Cremation Service - Rushford is assisting the family with arrangements.