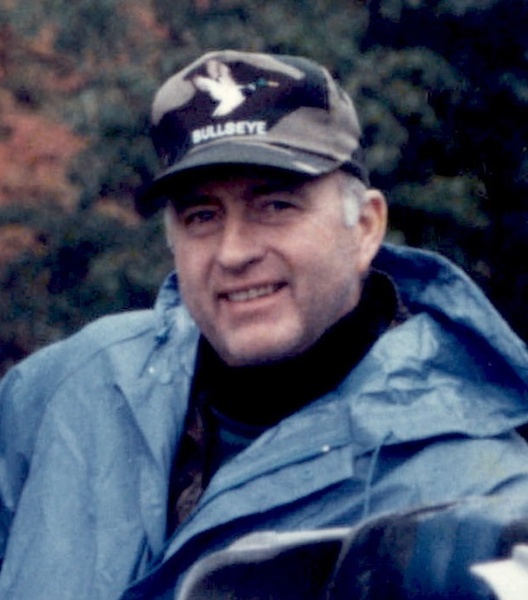 Kenneth "Kenny" Wagaman, 80, of rural St. Charles died Wednesday, January 22, 2020 at home in hospice care. Kenny was born November 27, 1939 in Searsboro, IA to Herbert and Rita (Lewis) Wagaman. He graduated from High School in Marshalltown, IA. Kenny and Samantha Conte were married July 16, 1961 in Marshalltown. He received his Bachelor of Science degree in Wildlife Management from the University of Wyoming. Kenny and Samantha returned to Iowa where he worked as a DNR Enforcement Officer. He later became the farm manager for the Conte family dairy. Kenny then studied EDM fabrication and worked as a technical machinist. In 2000 Kenny retired. He and Samantha moved to St. Charles to be near their son and his family.
Hunting, Fishing and being with family were the center of Kenny's life.
Survivors include his wife, Samantha, his son, Kurt (Ann) Wagaman of St. Charles and their two children, Cole and Grace.
A Gathering of friends will be from 5-8 p.m. Tuesday, January 28, 2020 at Hoff Funeral and Cremation Service in St. Charles. Please share a memory of Kenny and view his video tribute, when it becomes available at www.hofffuneral.com.
Kenny's family would like to thank Season's Hospice for their caring help and support.