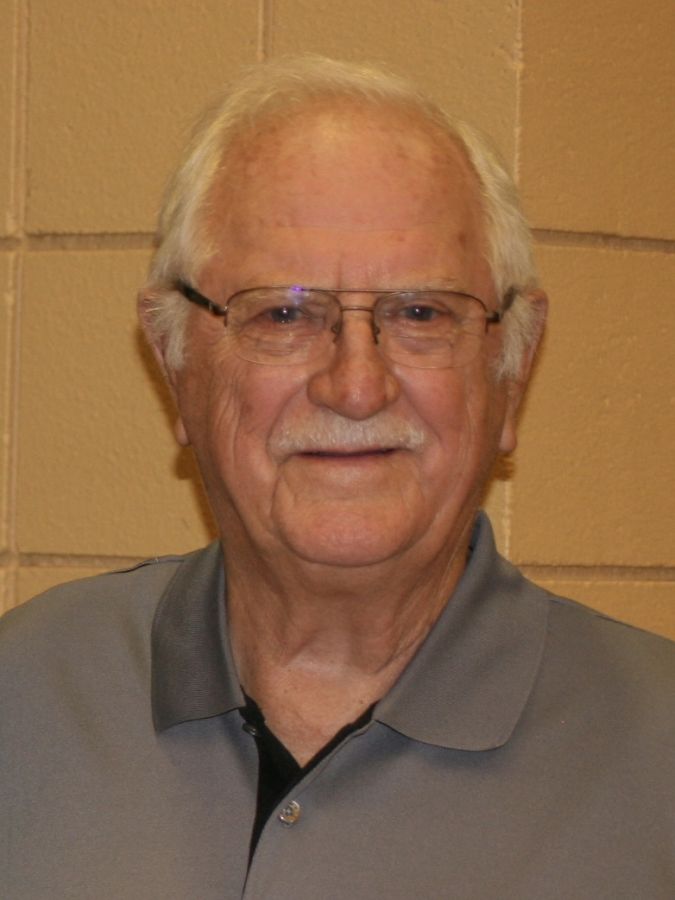 Kenneth "Ken" Willard Feine, 88, of Rushford, MN passed away on Friday, March 27, 2020, at Good Shepherd Lutheran Home in Rushford. Ken was born August 5th,1931, at Hart, MN to Willard and Eleanor (Papenfuss) Feine. He was raised in the Hart area, was baptized, confirmed and will celebrate his final journey at St. John's Lutheran Church at Hart. He attended St. John's Parochial School and graduated from Rushford High School in 1950. On August 25, 1951, Ken married Doris Peterson, daughter of Edward and Josephine (Woxland) Peterson, in Rushford. They enjoyed 60 plus years of marriage, before her death in 2011. Through the early years, Ken and Doris farmed in the Hart area, eventually moving to Rushford, where he began a career in sales. In 1965, the family moved to St. Charles, where he continued his successful sales career, retiring as a District Manager with MoorMan's Feeds. It was rumored he could have sold ice cubes to the Eskimos.

While in St Charles, Ken was an active member of St. Matthew's Lutheran Church, the Jaycees, Lions Club and also served on the St. Charles School Board. He enjoyed bowling, golf, collecting, traveling and wintering in Arizona. He also enjoyed fishing and deer hunting. He always had an excuse when missing the "Big One", even when he locked his own gun and keys in the trunk of his car.

The family would like to sincerely thank Judi, Sandy and the entire staff at the Good Shepherd Home for the outstanding care, love and affection given Ken (and his family).

Due to Covid-19 pandemic regulations, a (non-public) live-streamed service has been scheduled, at 1:00 p.m. on Thursday, April 2nd. Please view the service by going to the Facebook page of the church: St Mark and St Johns Lutheran Rushford. The service will be recorded and will be available to be viewed at the same Facebook page following the service. In lieu of flowers, memorials are preferred to the donor's choice, as the family will not be able to be in attendance due to current regulations. They may be addressed to the family in care of Hoff Funeral Home, PO Box 625, Rushford, MN 55971. Burial will be at the Brand Cemetery at Hart.