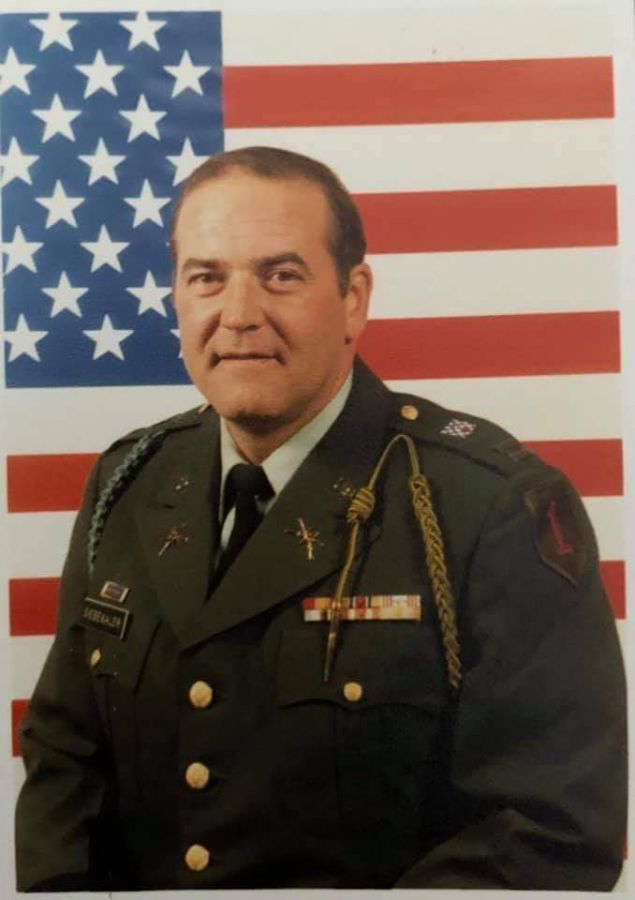 Kenneth L Siebenaler, 77, of Winona, passed away Tuesday, December 15, 2020 at Mayo Health System - Franciscan Healthcare. Ken was born on May 11, 1943 to Edward and Lillian (Daniel) Siebenaler. He was raised in Rollingstone and went to Holy Trinity Catholic High School. He married Patricia Schurhammer in 1965 and later divorced. They had four children, Robert, James, Jon Paul, and one son who died at birth. After high school Ken worked at Owl Motor Co. for 7 years and St. Mary's University Bookstore for 8 years while being a member of the Army National Guard. During his 29 years of service he was stationed in Germany for 4 years plus several other military bases. He retired in October 1989 with the rank of Major. In the next years he drove semi for Kujak Transport, Modern Transport, was assistant manager at Truckers Inn, and then maintenance head person at Hyatt manufacturing co. In 1993 he purchased 3rd Street Liquor and retired in 2019 and went to work by Fastenal part-time. He is survived by his children, Robert Kenneth (Becky Spande), James Patrick, Jon Paul; grandchild, Ivy Finley; siblings, Patricia Haddad, Jeanette (Dale) Welch, Irene (Thomas) Holan, Gene (Elizabeth) Siebenaler, Marie (Robert) Toney, Lynn Siebenaler; and many cousins.
He is preceded in death by his parents; and infant son; one brother-in-law, Rocco Haddad; nephew, Joseph Holan.
A funeral service will be held on Friday, January 8, 2021 with more details to follow. A burial will take place later at Minnesota State Veterans Cemetery S.E., Preston. In lieu of flowers memorials preferred to the family for a later donation. Cards may be mailed to Hoff Celebration of Life Center, 3480 Service Dr, Winona, MN 55987.