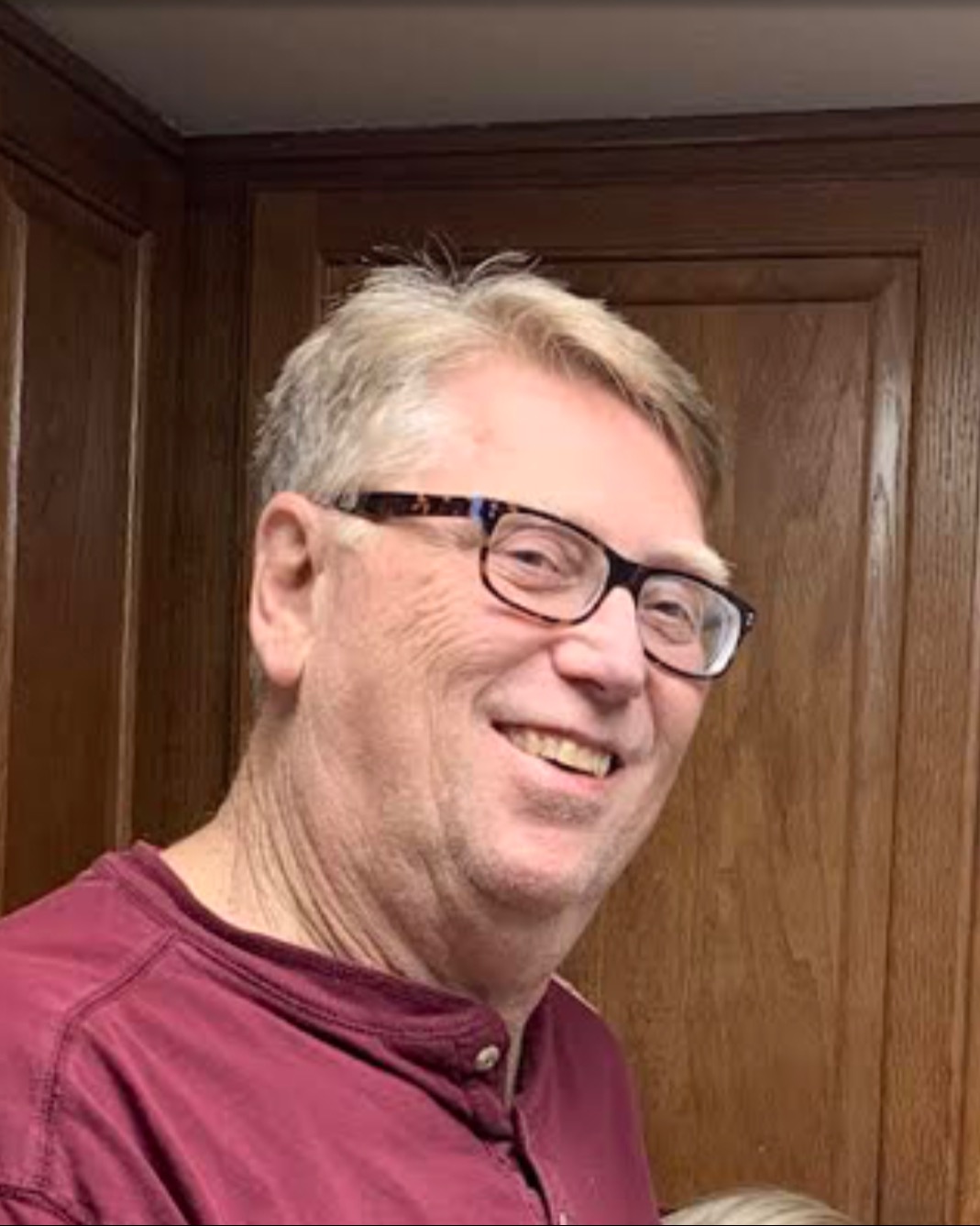 Kenneth “Ken” A. Evenson, 73, of Rushford, MN  passed away peacefully on Friday,

Kenneth Allen Evenson was born on Tuesday, August 9, 1949, in Rushford, MN to Carroll and Marian (Carlson) Evenson. He was raised in Rushford and was a graduate of Rushford High School. On June 12, 1976, Ken was united in marriage to Valarie Severtson. He served in the U.S. Army National Guard. He graduated from Winona Vocational School in Winona.

Throughout his life Ken was an avid hunter, handyman, and loving husband and dad. Ken enjoyed visiting National Parks with his wife and seeing as much of the US as possible together.

While there were many days in Ken’s life that changed him and formed him into the man he was…the day his married Valerie, the days each of the his children were born, but the day that changed him the most was the day he became a grandfather/“Bapa” for the first time. He adored all 8 of his grandchildren and they were the most of the part of his life.

He was preceded in death by his beloved wife Valerie,  parents and brother, Keith.

There will be a memorial service for Ken at 2:00 p.m. on Saturday, January 14, 2023, at Hoff Funeral Home in Rushford. Visitation will be one hour prior to the service at the funeral home.

Please leave a memory of Ken and sign his online guestbook at www.hofffuneral.com