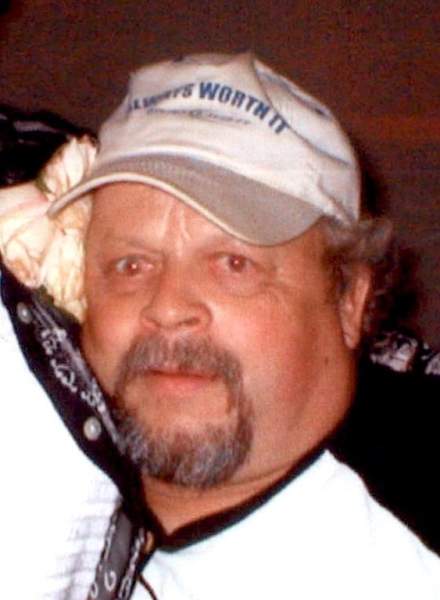 Keith "Stub" Nisbit, 66, of Lewiston died Friday evening, April 17, 2020 at his home. Stub was born October 11, 1953 in Winona to Harold and Barbara (Henry) Nisbit and graduated from Lewiston Altura High School in 1972. He went on to work for the City of Lewiston as a maintenance worker until his retirement. Stub also worked part-time for Pete's Meats where he cleaned and repaired equipment. He was an avid Minnesota Vikings fan, as well as a fan of whatever team was playing the Green Bay Packers. Stub could fix anything and enjoyed tinkering with his Cub Cadet garden tractor. He has a sense of humor that could bring a smile to anybody's face. Stub enjoyed a good time and was known as 'Wild child to his friends and family.
Survivors include his four siblings, Sandy Nisbit of Lewiston; Steve (JoJo) Nisbit of Dover; Vicky (Ron) Kessler of Lewiston and Karen (Ron) Mueller of Elba, several nieces, nephews, aunts, uncles, cousins and his dog Ozzie. He was preceded in death by his parents and a brother Kevin.
A Celebration of Life will be Sunday, October 11, 2020 from 2-5 p.m. at the Lewiston American Legion Post. Please share a memory of Stub with his family online at www.hofffuneral.com. Memorials for Stub may be mailed to Hoff Funeral Home, PO Box 576, St. Charles, MN 55972. Hoff Funeral Service is assisting the family with arrangements.