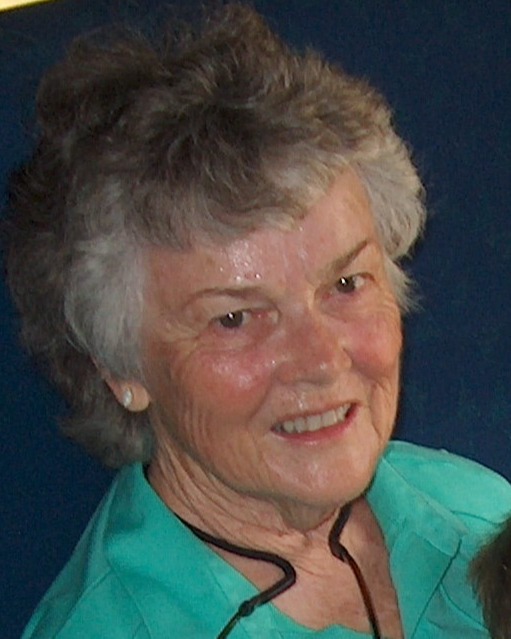 Kathleen M. Barber, 95 of Winona Minnesota died on Thursday, January 12, 2023 at her son and daughter in law’s home in rural Rushford. She was blessed to spend her final months in the care of her family and friends. She was born Kathleen Maguire on June 8, 1927 in Walpole, Massachusetts and spent her young adult years in Newburyport and Boston. In 1957 she moved to Berkeley, California and was married a year later to V. William Barber.

Kathleen enjoyed working with patients as a dental hygienist for more than 50 years in both Massachusetts and California. She was an avid skier (both cross country and downhill), hiker, sailor, and canoeist. She enjoyed theater and was an enthusiastic supporter of both the Oregon Shakespeare Festival and the California Shakespeare Festival. In 2007, Kathleen moved to Winona, MN to be closer to her son, daughter in law, and grandson. Once in Minnesota, she found beloved friends at the YMCA, enjoyed both the Beethoven Festival and Great River Shakespeare performances, and went north to the Boundary Waters area most years.

Kathleen is survived by her son Mark, her daughter in law, Patricia, and grandson, Daniel.

She was preceded in death by her parents; her husband, William; her brother, William; and her sisters, Frances and Margurite.