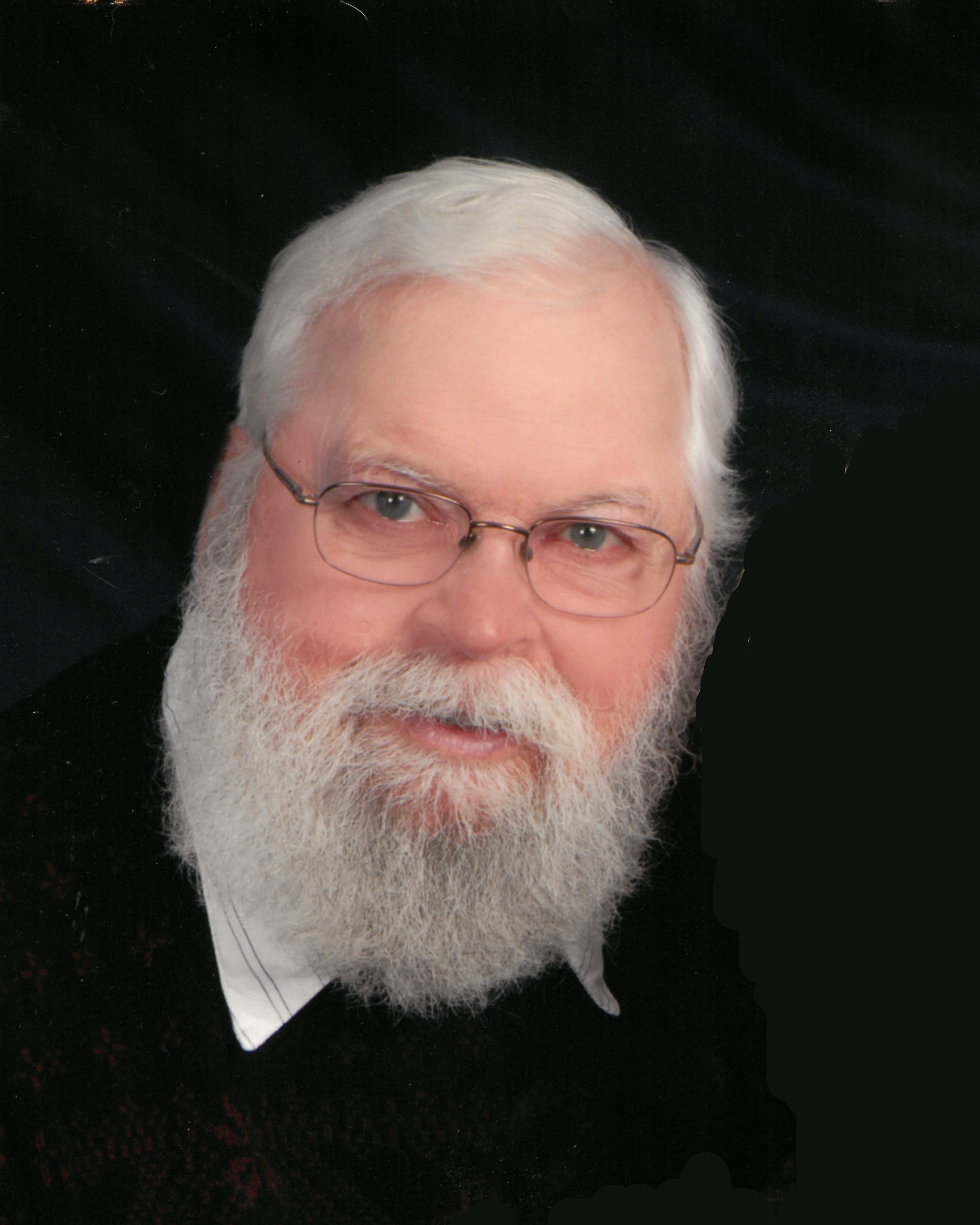 Junior Carl (JC) Van Gundy passed away peacefully on November 18, 2022, at the age of 88, at his farm in Money Creek surrounded by his family and friends.

Born to Carl and Luellen (Olson) Van Gundy on September 14, 1934, at home in rural Houston, MN, which is known as Skunk Hollow. He was the 6th born of 11 children. He graduated from Houston High School in 1952.

In 1955, Jr. volunteered and entered the Armed Forces and was deployed from January 1956 to 1957. In December of 1963, Jr. and Donna moved their family to Money Creek, MN where they currently reside. The farm continues on as a family-run operation, with Grandson Chad Rosendahl taking over in recent years.

Blessed be his memory and a heartfelt thank you to all of those who have taken care of him at home: Our 5 children, our Grandson Chad and Granddaughter Latisha, and CNA Sarah Albrecht. We would also like to thank Gundersen Lutheran Hospice and Pastor John Unnasch.

There will be a memorial service for Junior at 5:00 p.m. on Friday, December 2, 2022, at Cross of Christ Lutheran Church in Houston. Visitation will be at the church from 2:00 p.m. until the Memorial Service.

Hoff Funeral Service in Houston is assisting the family with the arrangements.