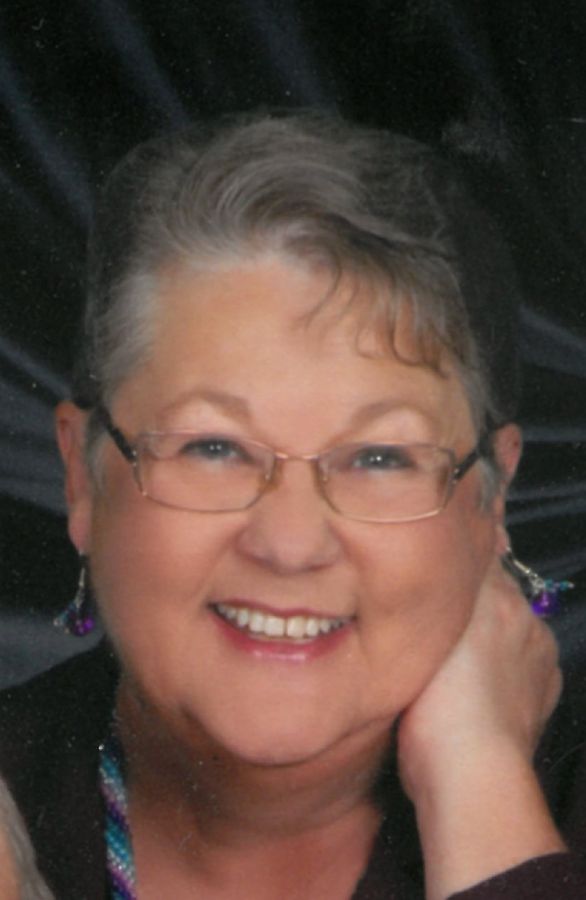 RUSHFORD, MN - Judy A. Brand, 76, of Rushford, MN died on Friday, August 21, 2020, at her home with her family at her side.
Judy Ann Mierau was born on November 27, 1943, in La Crosse, WI to Arthur and Agnes (Gaustad) Mierau. Judy was raised in Money Creek, MN and was a 1961 graduate of Rushford High School. She was united in marriage with John Brand on July 14, 1961. Judy owned and operated the Judy Brand Agency as a realtor in Rushford for many years. She was very active in her community. Judy was a member of Mrs. Jaycees, Good Shepherd Lutheran Home Foundation, Rushford Area Society for the Arts, Rushford Area Business Association, Rushford Lutheran Church and was the originator of and organized the Good Shepherd Lutheran Foundation golf fund raiser for many years. Judy was a very avid bowler and golfer. She participated in several national bowling tournaments and could be seen at Ferndale Country Club through the summer enjoying many rounds of golf.
Judy is survived by her husband, John; two children: Sherryl (Bruce) Brunner of Rushford and Michael Brand of Mason City, IA; three grandchildren: James Brunner, Karissa Brand and Raygen Brand; one great-grandchild, Matteo Hernandez; one brother-in-law, Larry (Jane) Mierau of Rushford; a sister-in-law, Carol Mierau; and by many nieces and nephews.
She was preceded in death by her parents, and brother, Ron Mierau.
Per Judy's wishes there will be no services at this time.
The family prefers memorials directed to Rushford Lutheran Church.
Hoff Funeral and Cremation Service in Rushford is assisting the family with arrangements.
Please leave a memory of Judy and sign her online guestbook at www.hofffuneral.com