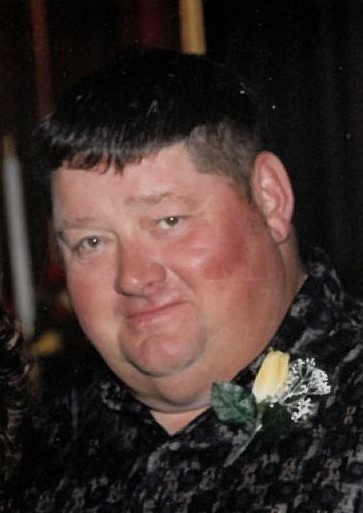 Jon Owen Stock, 72, of St. Charles died Monday, January 17, 2022, at Chosen Valley Care Center in Chatfield. Jon was born September 20, 1949, in Rochester to John and Shirley (Affeldt) Stock. He graduated from St. Charles High School in 1967 and went on to study Agriculture at the University of Minnesota. Following college, Jon returned to St. Charles, and in 1971 began farming with his dad. Following his dad's retirement, Jon went on to farm on his own. He also drove truck for David Done and Nessler's Grain Service.
Jon was a fan of anything John Deere. He also liked jeeps, fast cars (especially Camaro's), motorcycling, and going for coffee in Utica with "the boys." He also enjoyed going on vacations with his special friend of 40 years, Patricia Fenske.
He belonged to and was a past board member of the St. Charles Moose Lodge, served on the Winona County Fair Board. He was a loyal supporter of the Future Farmers of America. Jon's physician wrote, "I don't think I have known anyone with as much determination as he had. He kind of willed himself through these last months."
Survivors include, his special friend, Patricia Fenske, and her children, Mark (Kim) Fenske, Brenda (John) Walters, Jeff (Melissa) Fenske and Kevin (Amanda) Fenske, and their children, Alex and Chet Fenske, Isaiah Davidson, Kaitlynn (Lance) Mollert (their daughter Brielle), Spencer, Carson, Maddie, Owen, and Abby Fenske. Further survived by his aunt Marge Stock and three cousins, Gloria Nickelson, Lilah Brogan, and Mary Ann Kachelski.
Services to remember Jon will be 11 a.m. Tuesday, January 25, 2022, at Hoff Funeral Service in St. Charles, led by funeral celebrant Jodi Heim. A visitation will begin at 9 a.m. at the funeral home. Burial will be in Evergreen Cemetery in Dover. A reception will follow at the St. Charles Moose Lodge. www.hofffuneral.com.