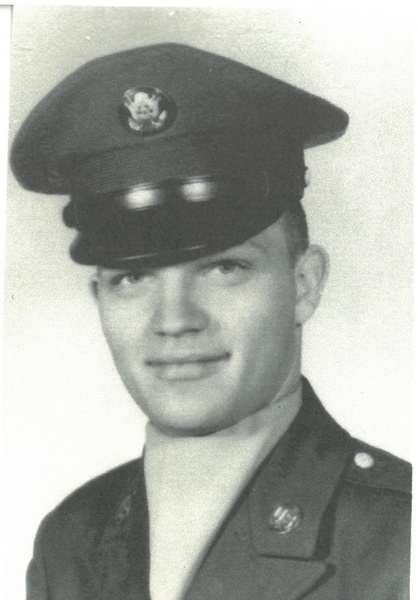 John William Dewey, 76, of rural Houston, MN died on Thursday, September 9, 2021, at Gundersen Health System in La Crosse, WI with his wife and sister by his side. The family would like to give many thanks for the wonderful and caring staff at Gundersen.
John Served in the U.S. Army from 1963 to 1966. He was a member of the Houston American Legion Post 423. He was employed by the Houston County Highway Department for nearly 40 years. John also served as the Yucatan Township Road Supervisor since 2013.
He is survived by his wife of 53 years, Deborah (Harlos) Dewey and Spike; sister, Bonny Albers of rural Eyota, MN, and her sons: Bart (Mary) Albers, Dean (Cindy) Albers, William (Laurie) Albers, and Duane Albers; and by many nieces and nephews.
John was preceded in death by his parents: Dwight and Ethel Dewey; a sister, Phyllis Jean; and his in-laws, Irvin and Nellie Harlos.
Per John's wishes, there will be no visitation or funeral. He will be cremated with a celebration of his life being planned for a later date. May he rest in peace.
Hoff Funeral and Cremation Service of Houston is assisting the family with arrangements.