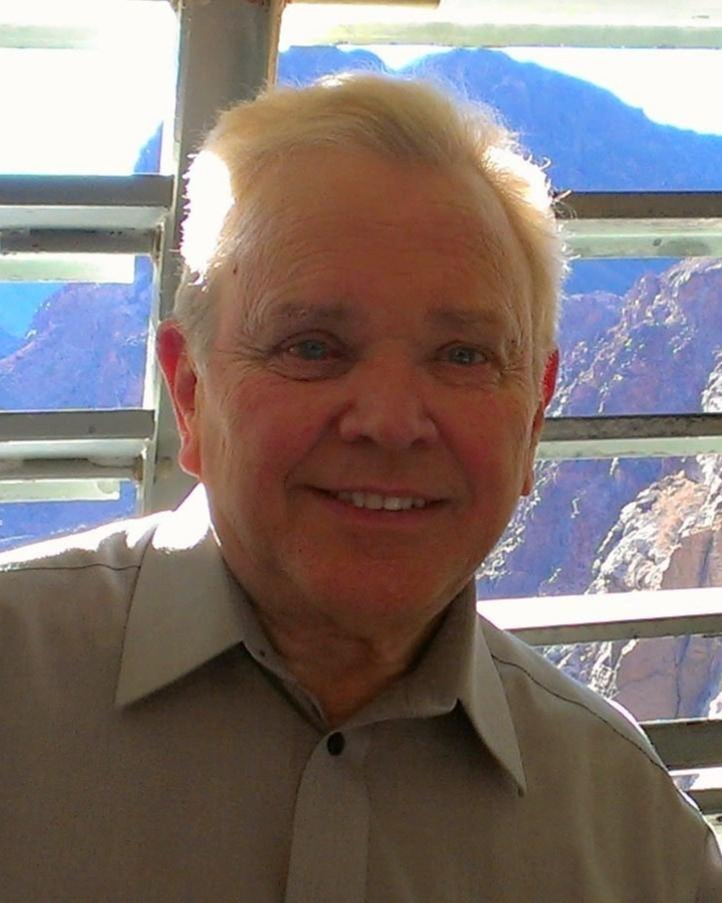 John was born on April 11, 1947 in Charles City, Iowa to Charles and Helen (Erickson) Stiles. He grew up in Charles City and attended Charles City High School. John earned a Bachelor’s Degree from Wayne State University before moving to Lewiston, MN where he met the love of his life, Roberta O’Neil. On June 24, 1972, John and Roberta were united in marriage and were blessed with three children. John was a teacher and wrestling coach at Lewiston-Altura High School for many years before he started Area Insurance Agency in Lewiston.

John was active in the community as a member of the Lion’s Club, Booster Club, and Lewiston Beautification Committee. He reveled in a good game of cards with his friends and was an avid coin collector. John appreciated time outside playing golf and was known to have a significant sweet tooth. He was a self-sufficient man, often doing projects around the home by himself. John could be very driven and determined but took pride in his work. He never wanted to be a burden to anyone. If you knew John, you knew he could strike up a conversation with just about anyone no matter where he was. John will be dearly missed.

John will be remembered by his children, Brent (Emily) Stiles of Charlotte, NC, Troy Stiles of Bellingham, WA, and Melinda (Jason) Mintz of Houston, TX; his granddaughter, Charlotte Mintz; his sisters, Jane Johnson and Jean Christianson; as well as many nieces and nephews.

He was preceded in death by his wife, Roberta; his parents; and his brother, James “Jim” Stiles.

A Memorial Service for John will be held at 1:00pm on Tuesday, November 15, 2022 at Hoff Celebration of Life Center, 3480 Service Drive, Goodview, MN. Visitation will be from 11:00am until 1:00pm, also at the funeral home. John will be laid to rest in the St. Rose of Lima Catholic Cemetery in Lewiston, MN. Hoff Celebration of Life Center – Goodview, is assisting the family. In lieu of flowers, memorials may be sent to the Fools Five Road Race, PO Box 325, Lewiston, MN 55952.