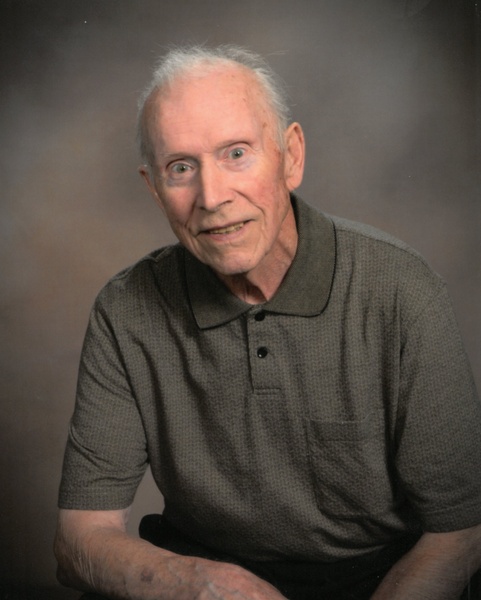 He graduated from Cotter High School in 1955 and later went on to study at Winona Secretarial School. On October 18, 1958 he married Judith Speltz at Holy Trinity Catholic Church in Rollingstone, Minnesota. They’ve been married for 63 years.

John was in the National Guard from 1955-1966 as a Staff Sargeant. He was also a member of the Goodview Volunteer Fire department for 27 years. He served 3 years as chief and 12 years as assistant chief. John worked for Cenex Harvest States and Madison Silo Company up until the age of 78!

John was an avid hunter. He hunted white tail deer as well as ducks. He was always looking forward to his annual duck hunting trip with his son, Dave, in North Dakota. He was always happy to be sitting on a bucket, over frozen waters, with a fishing pole in hand. John always said the fish tasted better in the winter. When he wasn’t hunting or fishing, he was watching the Minnesota Vikings, Minnesota Twins, and hockey. He was the #1 fan at all his children’s and grandchildren’s sporting events and dance/ musical events.

He was a generous hard-working man who would do anything for his family. He was a mild-mannered, and always fun to be around, whether it was ice fishing in a snowstorm on Lake Winona, or in a duck blind in North Dakota or along the Mississippi River. He loved his family, the outdoors, community, and his country. He served them all.

John’s family extends a special thanks to the staff at Sauer Health Care and Winona Health Hospice for their compassionate care during his final weeks. We are forever grateful.

He is preceded in death by his parents, Jerome and Margaret (Bernadot) Starzecki, siblings, Shirley (Ray) Bronk, William Starzecki, and Robert Starzecki.