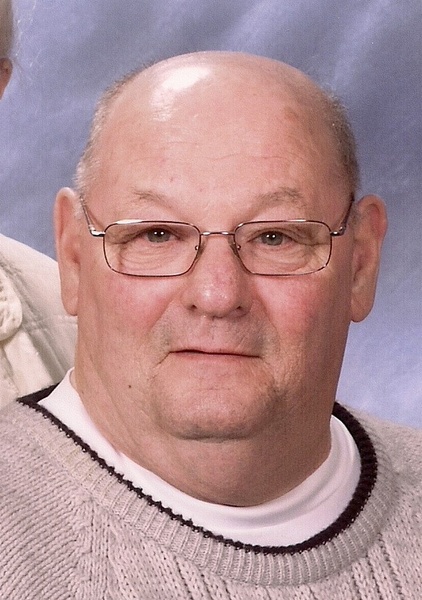 John Skime, 72, of Dundee, FL died Saturday, February 1, 2020 at his Fountain City, WI residence. John was born May 2, 1947 in Marshall County, Minnesota to Lloyd and Dorothy (Williams) Skime, Sr. He grew up in International Falls and graduated from high school there in 1965. John and Betty Potter were married October 21, 1967 in International Falls. He worked seven years for the paper mill in International Falls before they moved to Onalaska where he worked on the Hubbard Foods farm. They later moved to Utica, where they lived until retiring to Dundee, FL. John owned and operated his own semi-truck, retiring after 40 years, having leased to Transport America the last 19 years.
John was a member of Faith Lutheran Church in St. Charles, where he enjoyed taking part in weekly Bible study groups. He liked reading Westerns and Mystery's. Most of all he enjoyed attending his grandchildren's activities and spending time with them.
Survivors include his wife, Betty, two daughters, Deb Heffner of Rushford and Christie (Troy) Harris of Sparta, WI, five grandchildren; Dani, Gabi, Emmy, Addy and Colton and siblings, Carl (Pam) Skime of Winter Haven, FL; David (Jean) Skime of Fountain City, WI; Edward (Lori) Skime of Kasson; Gail (David) Lyke of Owatonna; and Lisa Davis of La Crescent, a sister-in-law Marilyn Skime of Onalaska. He was preceded in death by a son-in-law Rick Heffner, brother Lloyd Erving Skime, Jr., sisters, Kathy Law and Pamela Holter.
Funeral Services will be 11 a.m. Thursday, February 6,2020 at Faith Lutheran Church with the Reverend Mark Kvale officiating. Burial will be in Oakwood Cemetery in Utica. Visitation will be from 4-7 p.m. Wednesday at Hoff Funeral Service in St. Charles and one hour before services at the church on Thursday. Please share a memory of John and view his video tribute when it becomes available at www.hofffuneral.com.