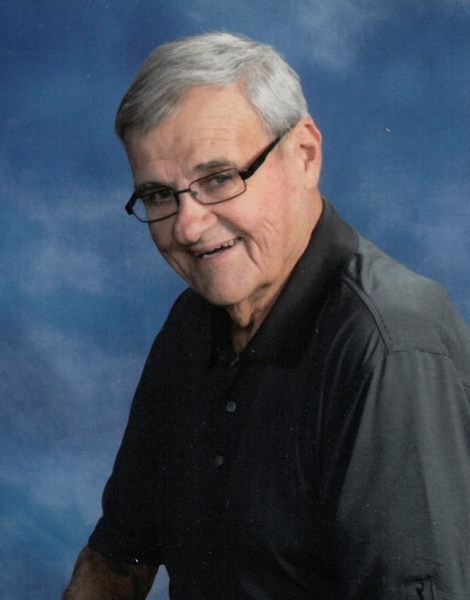 John Stuart Hale, 74 of Winona died Wednesday, December 18, 2019 at home with his family by his side.
John was born December 8, 1945 in Leroy, MN to Fredrick "Stu" and Lillian (Kesten) Hale and raised on the family farm in Oakdale Township, Iowa. He attended country school and graduated from Riceville High School in 1964. On July 31, 1965, he married Margaret "Margie" Dynes in Riceville, IA, where they raised their family. John enjoyed careers in multiple industries before moving to Winona, MN in 1987. After they moved to Winona, John took great pride as the Truck Driver Training Instructor at MN State College - SE Tech, retiring after 25 years. He was active in the National Association of Publicly Funded Truck Driving Schools, serving as President. Throughout his years teaching, he impacted many lives and took pride in mentoring.
John was an active member of St. Stan's, where he served as a lector and enjoyed volunteering at the fall festival. In addition, he was a member of the Knights of Columbus and Jaycee's.
He enjoyed golfing, racing - both NASCAR and local races, riding motorcycles, camping and trips to Florida, boating on the Mississippi, snowmobiling, dancing and fishing - although he often lacked the patience to be a successful fisherman. John also knew the art of wheeling and dealing on automobiles and was a jack of all trades. His family was his everything; he cherished moments spent with them and looked forward to attending all his grandchildren's events.
He is survived by his wife, Margie; three sons, Troy (Julie) and their sons, Parker and Jackson of Grand Meadow; Nathan (Shanna) and their sons, Cole, Carson and Carver of Riceville, IA; and Justin (Tracy) and their children, Mason and Madeline of Trempealeau, WI.
He was preceded in death by his parents and two brothers, Jim and Jerry Hale.
Funeral Mass will be 11 a.m., Monday, December 23, 2019 at the Basilica of St. Stanislaus Kostka with the Very Reverend Patrick Arens officiating. Visitation will be 2-5 p.m., Sunday at Hoff Celebration of Life Center - Goodview and one hour prior to Mass at the Basilica.
Please share a memory of John, sign his online guestbook and view his video tribute when it becomes available at www.hofffuneral.com.