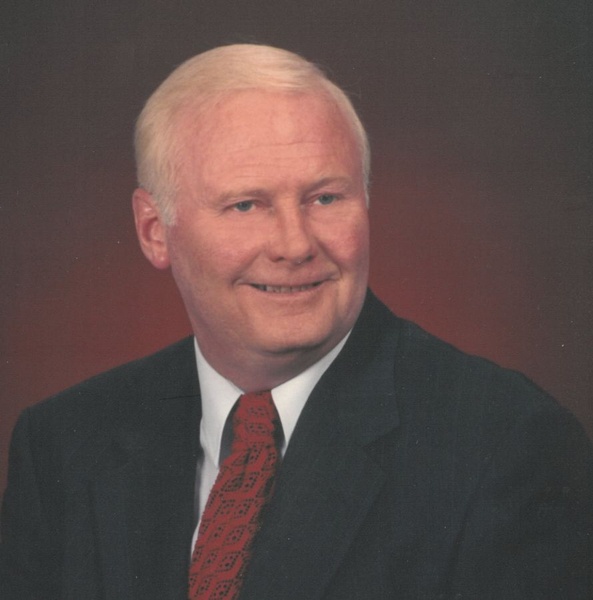 John Norman Kinneberg, 73, of Rushford, died peacefully Sunday, January 17, 2021 at Gundersen Health System in La Crosse, WI with family by his side. John fought a courageous battle against several cancers over the last 7 years.
John was born August 25, 1947 in La Crosse, WI to Norman and Janet (Anderson) Kinneberg. He grew up in rural Rushford learning how to farm and take care of livestock. He was very active in 4-H (Ferndale Ramblers) and FFA. He attended many livestock shows, county and state fairs proudly showing his Polled Herefords. He graduated from Rushford High School in 1965 and went on to attend Winona State University. He transferred to and graduated from the University of Minnesota-St. Paul with a B.S. degree in Animal Science in 1972. He met Joan Kahoun in high school and the two were married on December 30, 1967 at Rushford Lutheran Church. They had 4 children together and later divorced, though they still cared for each other to this day. During college, John took over the work of the family farm and took pride in growing his Polled Hereford breeding business. He was named "Outstanding Young Cattleman of MN" in 1976. John had a great interest in aviation and earned his pilot license in 1978. He also volunteered much time to several cattle organizations, local Jaycees and Lions clubs and was a six-year member of the Rushford School Board. In his second career, John managed the feed mill at the Farmer's Co-op Elevator in Rushford for 25 years before he retired in 2009. He was a simple, kind and humble man, a helpful neighbor and a good friend. John was a very proud father and grandfather and enjoyed every moment he spent with his family. In his free time John loved to attend and follow his grandchildren's sports and activities and kept up with the local high school sports teams as well as the Vikings, Twins and Gophers. Deer and turkey hunting were a passion of John's as well as wildlife photography and attending the County and State Fairs. Over the years he also enjoyed gardening, snowmobiling, skiing, rodeos, traveling out west and flying.
He is survived by his children, Jo Dee (Brent) Hoiness, Jared (Jennifer) Kinneberg, Jed (Melisa) Kinneberg; grandchildren, Hayden, Hillary and Halley Hoiness, Cooper, Bennett and Dawson Kinneberg, Julisa and Charlie Kinneberg; former wife, Joan; siblings, Norris (Fran) Kinneberg, Sharon (Ross) Boyum, Verdale Kinneberg; brother-in-law, Milt Knutson and nieces and nephews. John is preceded in death by his son, Dean Markus; his parents, and sister, Janice Knutson.
A funeral service will be held at 1 p.m., Saturday, January 23, 2021 at Rushford Lutheran Church with visitation from 4-7 p.m., followed by a prayer service Friday at Hoff Funeral Home-Rushford. Visitation will be held from noon until the time of the service on Saturday at the church. Burial will follow at Highland Prairie Cemetery. John's funeral service will be live streamed. Please visit www.rushfordlutheran.com and access the service on Saturday by using the brown "Watch Services Online" tab in the upper right corner. Memorials will be given in John's name to a R-P Agriculture Scholarship, local children's cancer research and Rushford Lutheran Church. Please visit www.hofffuneral.com to leave a tribute to John, sign his online guestbook and view his video tribute when it becomes available. Hoff Funeral Home- Rushford is assisting John's family with arrangements.