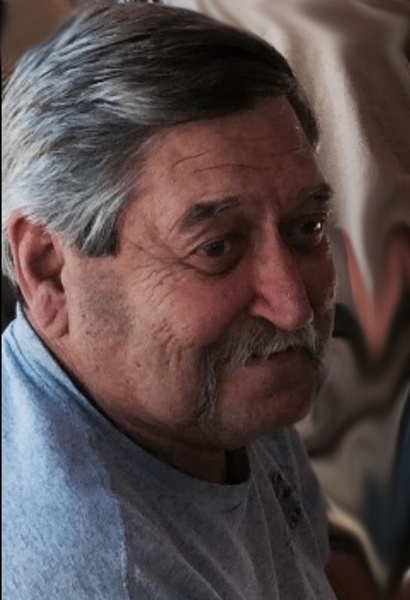 John Robert "JR" Berger Jr., 71, of Goodview, died Sunday, January 19, 2020 at his home. JR was born May 15, 1948 in Winona to John Sr. and Dorothy "Dottie" (Carter) Berger. He graduated from Winona Senior High in 1967 and Winona Vo Tec in 1968. After completing Vo Tec he enlisted in the United States Marine Corps in 1968, serving in the Vietnam War. In 1970 he Joined the National Guard and served until he retired in 1991. He began working at the U.S. Army Corps of Engineers in 1972 working first on the Dredge Thompson and later on Lock and Dam 4 on the Mississippi River. He retired in 2008 as Head Lock and Dam Operator due to his battle with Esophageal Cancer. On July 3rd, 1992 JR married the love of his life, Nancy (Drazkowski) Palubicki. He treated her children, and grandchildren, as his own.

He was a lifetime member of the American Legion Post 9. He held many roles over the years including Past Commander, Present Chaplan, 40:8, Burial Detail, Am Vets. He was also a member of the VFW in Richmond Heights, MO, Winona Elks Club, Hiawatha Valley Marines. He had a will to serve and would give anyone the shirt off his back. He was truly one of the good ones. JR also enjoyed the simple things in life such as his garden, pontooning, and of course his good barbeque parties.

A funeral service will be held at 2 p.m., Saturday, January 25, with visitation from 11-2 at Hoff Celebration of Life Center, Goodview. Celebrant Jodi Heim will be presiding. Following the service American Legion Post 9 will provide Military Honors followed by a reception at the American Legion. Burial will be at Fort Snelling National Cemetery.

A huge thank you to Craig Brennan, JR's DAV Driver; Jeff Brokaw, Tim Reed for driving JR to Dialysis. The family would like to thank the Gundersen Clinic La Crosse, Gundersen Onalaska Dialysis Unit and the doctors and nurses that cared for JR during his illness all for their exceptional care and comfort. His 13 year battle was fought to the end. Semper Fi.