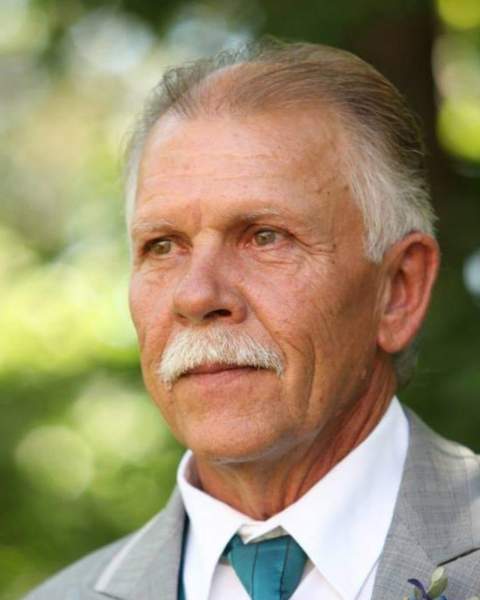 John Burt, 67, of Utica died Saturday, September 3, 2022 at his home. John was born September 24, 1954 in Winona to Marvin and Evelyn (Nisbit) Burt. He attended Utica School and St. Charles High School. John met Lori Lee through her cousin. They were married in 1989 and made their home in Utica Township. John was a hard worker, working for Kraut’s Locker in St. Charles, and also painting homes with his brother, Roger.  John and Lori provided adult foster care in their home from 2000 – 2017. He currently worked for Grain Handlers in St. Charles.

John strived to hunt and fish with all his family and friends, where he always said the most memories were created. He hunted everything from small to large game. Was known to be an expert and an amazing aim. John also lived to take his time fishing on a trout stream. His words were “There wasn’t anything more peaceful than the sound of a trickling stream. John lived to hunt hounds. He had many hounds in his time, from coon hounds to eventually hounds to run coyotes in the winter. His hounds were like his family.

Services to remember John will be 3 p.m. Saturday, September 10, 2022 at Hoff Funeral Service in St. Charles, led by funeral celebrant Jen Corcoran. A visitation will begin at 2 p.m. www.Hofffuneral.com.

A Live Stream of John’s service will be available at the following link. https://view.oneroomstreaming.com/authorise.php?k=1662499992206524