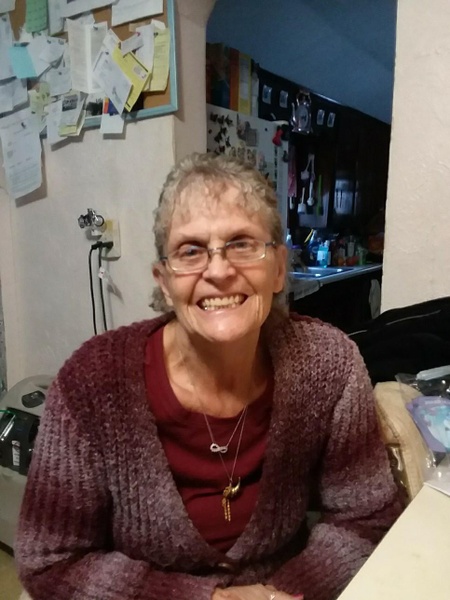 JoAnne Denzer, age 73, passed away on Thursday, May 5th at her home in Winona. JoAnne was born on June 13, 1948, the daughter of Clifford and Delores (Maas) Brown. She was united in marriage to Wayne Pagel in 2011 and they shared two years together before Wayne’s passing in 2013. As a young teen, she became smitten with a young David Denzer until he was deployed as a member of the United States Army and found each other again before joining in marriage on June 16, 2018. JoAnne held a wide variety of occupations before running a daycare as well as becoming a Certified Nursing Assistant until retiring. JoAnne was known for being an exceptional cook and she enjoyed any time outdoors showing off her handiwork in the flower garden.

A Funeral Service will be held at 11:00 AM on Thursday, May 19, at the Hoff Celebration of Life Center in Goodview. Visitation will be held for one hour prior to the start of the service from 10-11 AM. Interment will be held at the Trinity Ev. Lutheran Cemetery in Norton Township, Altura.