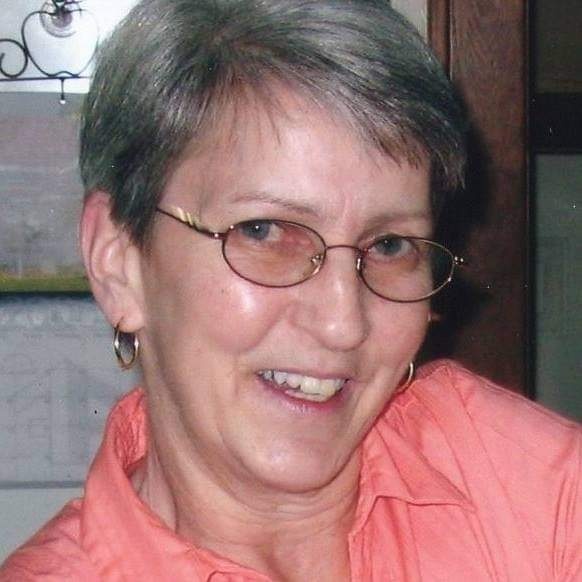 Joann Marie Thill, age 69, passed away on Tuesday, August 2 at her home in Winona with her family by her side. Joann was born on August 9, 1952 in Winona, the daughter of Grant and Geraldine Kutchara (Tressendorf).

Growing up, JoAnn attended local schools in Winona area. JoAnn married Wayne on February 27th 1986. JoAnn worked at various factories in Winona, including Brach’s candy, her last job before she retired. JoAnn loved cooking for others, she also enjoyed going to the casino, going to the Wisconsin Dells, as well as the county fairs.

She was preceded in death by her parents, Grant and Geraldine; brother, Bruce Kutchara; brother-in-law, Dave Grossell.

A private celebration of life will be announced at a later time.