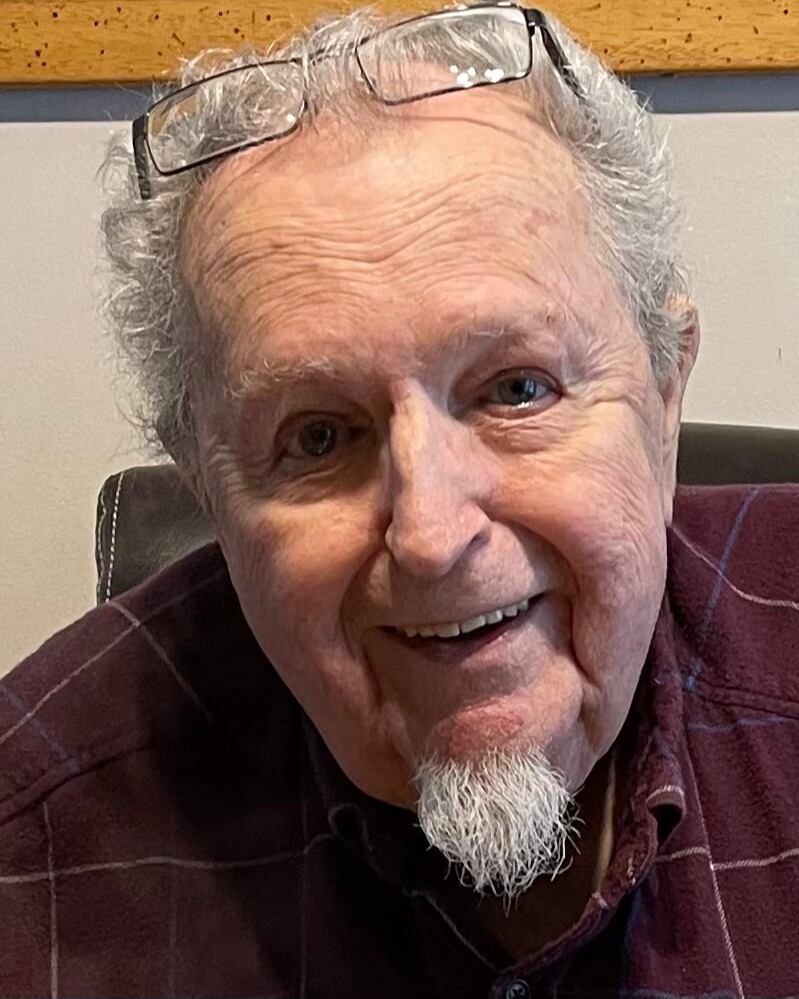 James “Jim” Arthur Klassen, 88, of Babbitt died Saturday, January 7, 2023 at his home with his family by his side. Jim was born on April 7, 1934 in Plainview to Theodore and Margaret (Costello) Klassen. He was raised on the family farm in Plainview. After graduating high school, Jim entered the United States Navy and served six years from 1952 – 1958. During his years of service, Jim and Phyllis “Pat” Tschakert got married on January 26, 1957 in Chula Vista, CA. After leaving the service in 1958, Jim and Pat moved to the Dover-Plainview area and started their new lives together. Following this, Jim and Pat adopted three children over three years and began the crazy adventure of parenthood. Jim eventually went on to begin a career with American Family Insurance, working as an agent in Plainview. In 1971, Jim and the family moved to Minot, ND where he worked as a district manager. Following the children graduating from high school, they moved to Moorhead and he continued to serve as an agent for American Family. In 2002, Jim and Pat moved to a farm near Utica, where Jim retired from American Family and started to devote more time to family and enjoy his hobbies. Sadly in 2003, Jim was preceded in death by Pat. Jim went on to marry JoAnn Fenske on November 29, 2003, enjoying 19 years of traveling and spending priceless time together. Throughout his marriage to JoAnn, they lived in Oklahoma City, OK where they spent winters and returned to Minnesota for the summers. In 2020, Jim moved to Babbitt, MN where he spent the last years of his life.

Jim enjoyed collecting coins, fishing, hunting, and loved a competitive game of cribbage – proclaiming himself as the “Ward County Cribbage Champion”. One of his favorite activities was spending time with family and loved ones.

A Funeral Mass for Jim will be 11 a.m. Thursday, January 26, 2023, at St. Charles Borromeo Catholic Church with the Reverend Tim Biren officiating. Burial will follow in Calvary Cemetery. A visitation will be at church from 10 a.m. until time of services. Graveside military honors will be conducted by the St. Charles American Legion and Veterans of Foreign War Posts. Hoff Funeral Service of St. Charles is assisting the family with arrangements. www.hofffuneral.com.