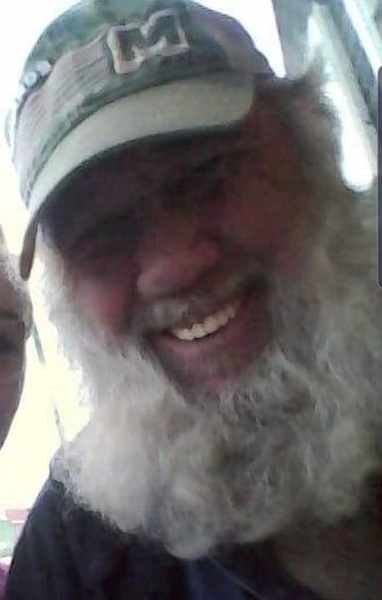 Jim Henry, 74, of St. Charles, died Sunday, July 17, 2022 at Whitewater Health Services. Jim was born April 29, 1948 in Winona to Jim Henry, Sr, and Dorothy (Roth) Henry. He graduated from St. Charles High School in 1966. Jim went on to work for Clements Chevrolet in Rochester. He then moved to the cities where he met and married Marilyn Johnson. They were later divorced. He returned to St. Charles to drive truck. He owned and operated Jim Henry Trucking. Driving over the road, dump truck and a backhoe. Jim later assisted the Amish community, driving for them.

Jim is survived by his two daughters, Stacia (Mike) Buss of Prior Lake and Rebecca Patzner of St. Charles, a daughter-in-law, Cathy Henry of Prior Lake, seven grandchildren; Tyler and Logan Buss; Grace and Jackson Henry; Ava and Ryder Binner, and Liam Himle,  six siblings; Roger (Fran) Henry of St. Charles, Dottie (Dan) Michaelis of Lewiston, Sue Henry of Rochester, Edie (Steve) Brown of Rochester, Minnie (Randy) Ward of St. Charles, and Edna (Todd) Eckelberg of Necedah, WI, two aunts, Bernice Friend and Claudia Henry, and an uncle, John Henry.  He was preceded in death by two sons, Allen in 2021 and Doug in 2000, and by his brother Dave Henry.

Funeral services for Jim will be 1 p.m. Thursday at St. Matthew Lutheran Church in St. Charles with the Reverend Frederick Morck officiating. Burial will follow in Hillside Cemetery in St. Charles. A visitation will be from 11 a.m. until the time of service on Thursday at church. Hoff Funeral Service of St. Charles is assisting the family with arrangements. www.hofffuneral.com.