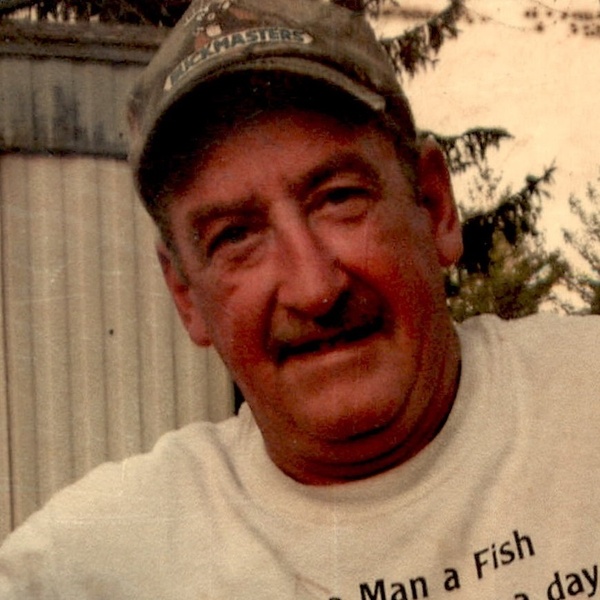 JEFF'S FUNERAL CAN BE VIEWED VIA LIVE STREAM WITH THIS LINK https://www.oneroomstreaming.com/view/authorise.php?k=1616140261106642

Jeff Martin, 61, of Dover, died Tuesday, March 16, 2021 at his home in hospice care, with his girlfriend and family by his side. Jeff was born July 1, 1959 in Rochester to John and Joyce (Fix) Martin. He graduated from St. Charles High School in 1977. He moved to Reno, NV to work installing underground cable with his uncle, Dennis. Jeff then returned to Minnesota and worked in the dry-wall business for most of his career. Initially he worked for Robert Ihrke Dry Wall, later owning his own company, Jeff Martin Dry Wall. He lived in Salem Corners for several years, where he raised Pit Bulls. He loved to camp with his family and enjoyed fishing, hunting, farming, and watching westerns on T-V. Jeff never missed s Sunday Funday watching his Vikings.
Jeff is survived by his mother, Joyce of Dover, siblings, Julie Peterson (Tim Baker) and Jill (Dave) McRoberts both of Kasson and Jon Martin (Lori Wicka) of Fountain City, WI, nieces and nephews, Shawn, Natasha, Michele, Jeremy, Becky, Chrissy and Katie, Carrie, James and Rylie, Jeff's significant other, Suzanne Maul of Dover, and her children, Danielle Prigge, Alesha Thelen, and grandchildren, Odin, Loki, Tyr and Wiscoy. He was preceded in death by his dad, Jack and a sister Jenny Scripture.
Funeral Services will be 3 p.m. Friday at Hoff Funeral Service in St. Charles with the Reverend Tim Biren officiating. Burial will follow at Calvary Cemetery. A visitation will be from 1-3 p.m. at the funeral home. Please share a memory of Jeff and view his video tribute when it becomes available at www.hofffuneral.com.