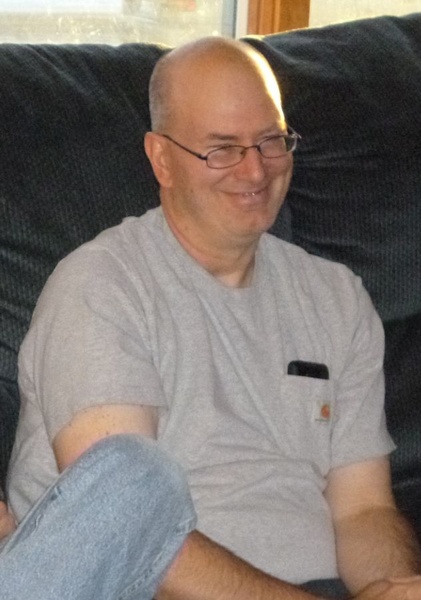 Jeff Burlingame, 55, of Spring Valley died Sunday, January 3, 2021 at Mayo Clinic Hospital, St. Mary's Campus in Rochester. Jeff was born November 4, 1965 in Wabasha to Larry and Darlene (Ploman) Burlingame. Jeff was raised near Nelson, WI and graduated from Alma High School in 1984. He went on to attend DeVry Institute in Phoenix to study electrical engineering for a year. He then returned to the area and attended Winona State University, graduating with a Bachelor of Science degree in business. Jeff went on to work for Riverside Electronics in Lewiston before Pemstar in Rochester. Pemstar later became Benchmark Electronics where Jeff currently worked as a product engineer. He has lived in Spring Valley for the past 20 years. Jeff was known as a "motor head". He enjoyed messing with cars and engines. He was proud of the repairing his 1974 Jeep Cherokee wagon as a teenager. He also built his own speaker cabinets for his 12" sub woofers, which sounded great for the mid-1980's. Survivors include two brothers, Michael Burlingame of Winona and Leigh (Debra) Burlingame, and their family, Li Ann, Alexander and Eduardo, of St. Charles. He was preceded in death by his parents. Services to remember Jeff will be 11 a.m. Friday at Hoff Funeral Service in St. Charles, led by funeral celebrant Jodi Heim. Cremation will follow services. Burial will take place in Nelson, WI at a later date. Please share a memory of Jeff at his online guestbook at www.hofffuneral.com.

Jeff's funeral service can be live streamed through the following link. https://www.oneroomstreaming.com/view/authorise.php?k=160987597993670