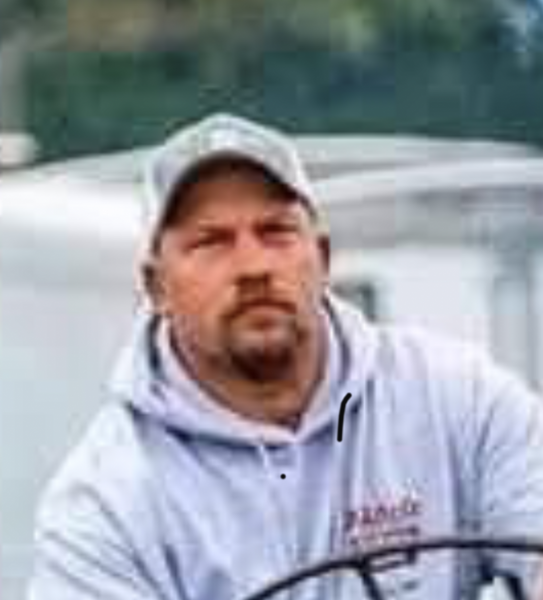 Jason A. Mark, 45, of rural Houston, MN quietly left this world of suspected heart issues.
Jason was born on September 15, 1975, in La Crosse, WI to Ray and Anne (Wiedman) Mark.
"Jason was one of the greatest human beings. His kindness and willingness to help others was second to none. He was truly one of a kind and fun to be around." Jason was raised and lived the majority of his life in Looney Valley and was a 1994 graduate of Houston High School. Jason enjoyed pulling tractors, watching movies, playing video games, and spending time with his friends and family. But most of all he loved helping his friends with whatever chore that needed doing, any time, any place. He was an active member of the American Legion Riders, Sons of the American Legion, and M&W Pullers Community.
He is survived by his parents: Ray and Anne; two sons: Dalton (Erin) Schulte and Matt (Nikki Hagen) Rediske, both of Spring Grove, MN. two grandchildren: Eleanor and Cooper; a sister, Jennifer (Jeff) Schumacher of Rapid City, South Dakota; and by a nephew, Justin (Corrinne) Mark.
There will be a gathering and reception to celebrate the life of Jason starting at 2:00 p.m. on Saturday, June 5, at the Houston American Legion Club.