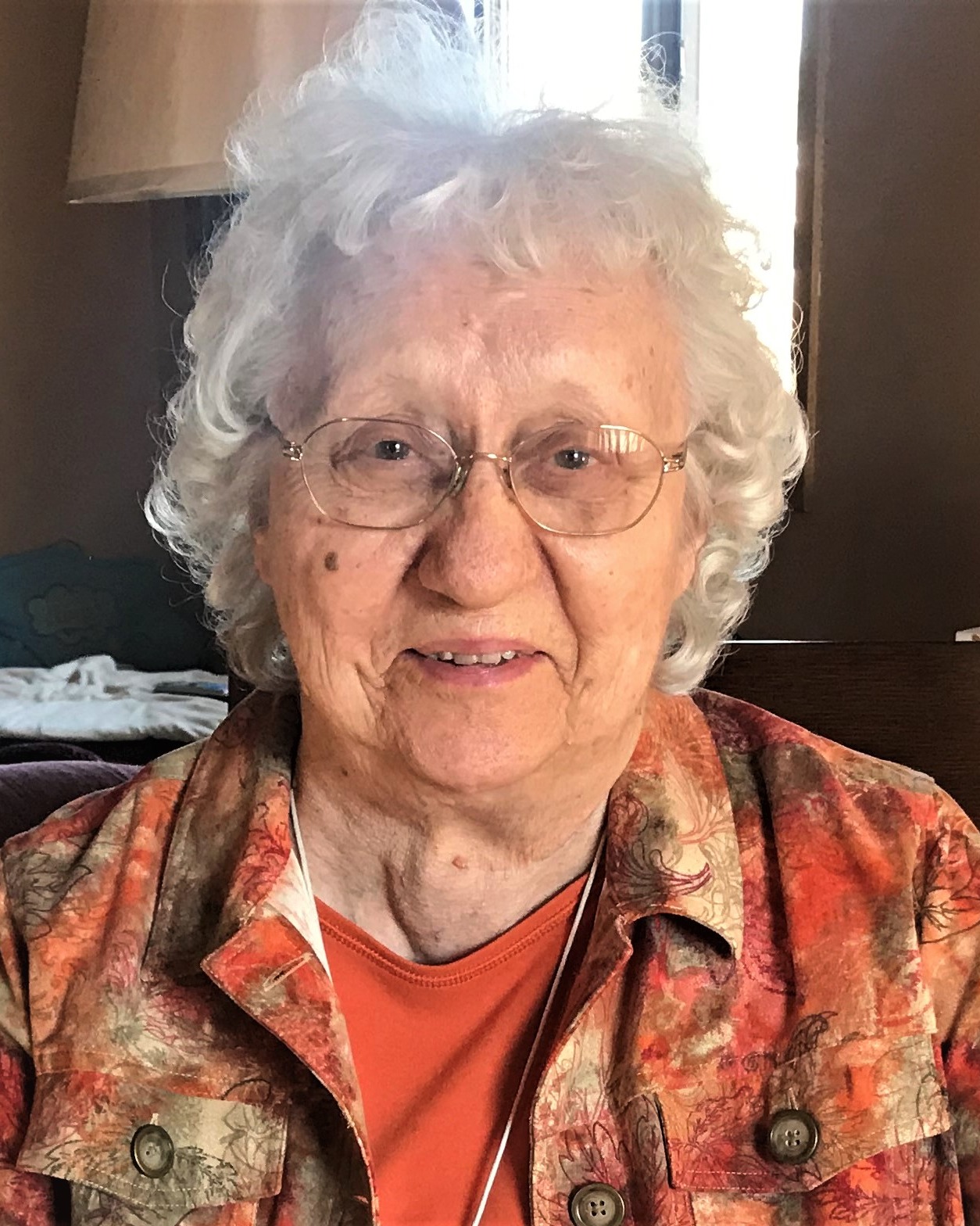 Janette was born on November 1, 1937 to Harry and Arlene (Bleisner) Laehn in Arcadia, WI. She attended Alma High School and graduated with the Class of 1955. On September 23, 1961, Janette was united in marriage to Eldor Matthees at St. Matthew’s Ev. Lutheran Church in Winona, MN. Prior to her marriage, Janette was employed as a bookkeeper for Merchants National Bank in Winona. She then farmed side by side with Eldor their entire married life. Janette was a faithful member of Trinity Ev. Lutheran Church, Norton Township, rural Rollingstone. She was baptized on November 11, 1937 at her home in Arcadia and confirmed as an adult on August 20, 1961 at St. Matthew’s Ev. Lutheran Church in Winona.

Janette enjoyed cross-stitching, sewing, and bird watching. She and Eldor appreciated time spent dancing and bowling. After Eldor’s passing, she and her friends would play cards and take bus trips together. Janette was also known to attend a good concert every now and then. Janette was well known for her cut-out cookies that she often shared with friends and family. More than anything, Janette treasured her time spent with family and friends. She would tell the grandkids to pack certain items as she was taking them on a mystery trip! Janette had a strong and steadfast faith that led her to her Eternal Home.

A Funeral Service for Janette will be held at 11:00a.m. on Tuesday, January 10, 2023, at the Hoff Celebration of Life Center, 3480 Service Drive, Goodview, MN. Visitation will be held from 9:30 – 11:00a.m. at the funeral home. A fellowship will immediately follow the service. Janette will be laid to rest in the Trinity Ev. Lutheran Cemetery in Norton Township. For those unable to attend the service, a live stream link will be provided on Janette’s obituary page at www.hofffuneral.com. Hoff Celebration of Life Center – Goodview, is assisting the family with arrangements.

**For those unable to attend services for Janette, please follow the link to watch her Funeral Service.**