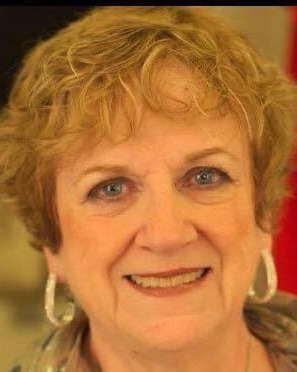 Janet Kathleen Richter, 75, of Rochester, and formerly of St. Charles, died Monday, November 7, 2022 in Rochester.  Janet was born March 9, 1947 in Davenport, Iowa to Robert and Lucille (Knapp) Boldt.  She was raised in Rochester and graduated from John Marshall High School.  Janet went on to Kahler School of Nursing and worked as a nurse in the Methodist Hospital O.B. Department.

Janet and Glen Richter were married May 13, 1967.  They made their home in rural St. Charles. While her children were young, she was a stay-at-home mom and later in life received her associates degree in office management from RCTC.  Janet worked as a secretary at Samaritan Bethany Home Health and most recently at Merrill Lynch in Rochester. She was a member of Calvary Baptist Church in Chatfield and was active in the church women’s group and Awana program.  Janet was a Girl Scout leader and volunteer for many years and belonged to the Red Hat Society. She enjoyed crocheting, making crafts, and spending time with her family.  She and Glen liked to travel and go on adventures, especially while living in England for two years and touring Europe with their children.

Funeral Services will be at 1:00 p.m. Friday, November 11, 2022 at Calvary Baptist Church, 910 Winona St SE, in Chatfield with Pastor Mike Gittins officiating.  Burial will follow in Hillside Cemetery in St. Charles.  A visitation will be at the church on Thursday, November 10, 2022 from 5-7 p.m. and again one hour before services on Friday. Hoff Funeral Service of St. Charles is assisting the family. www.hofffuneral.com