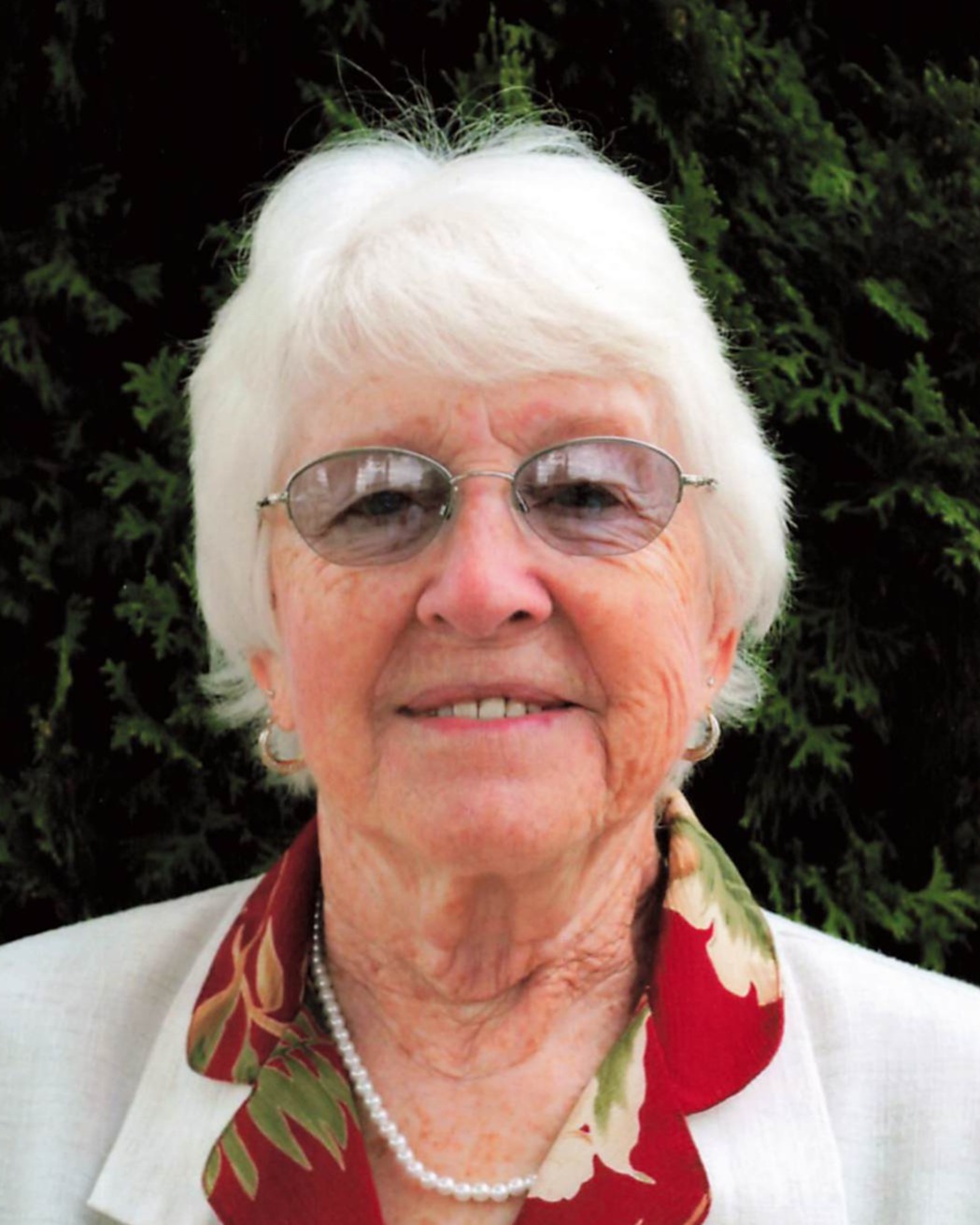 Winona, formerly of Kasson and Lewiston

Jane was born January 30, 1930 in Fremont to G. Richard and Emma (Morey) Pierce.  She attended Pine Creek Elementary School in rural Rushford.  In 1945, her family moved to Caledonia and she attended and graduated from Caledonia High School in 1949.  In 1950, she moved to Rochester to work and met her husband, Herbert Fellows.  They were married in December of 1950 in Rochester.

Jane and Herbert were blessed with three children and raised their family in Kasson to be close to family.  Throughout the years, Jane worked several jobs within the school system as well as a secretary for both Moorman Manufacturing and Kasson Properties.  In 1992, they moved to Lewiston and Jane drove for the Lewiston Altura School District and worked in the cafeteria.

She enjoyed camping at Money Creek, fishing and cooking the fish for dinner.  Lanesboro was her favorite place to visit, and she liked to drive the country roads.  Following Herbert’s death in 2011, Jane moved to Winona to be closer to her kids and made many great friends and neighbors.

She was preceded in death by her husband, Herbert “Herb”; her parents; her siblings, June Korthauer, Bruce Pierce, Pat (Rich) Walters; and son-in-law, Robert “Bob” Jensen.

A Memorial Service for Jane will be held at 11AM on Tuesday, December 27, 2022 at the Hoff Celebration of Life Center, 3480 Service Dr, Goodview, MN. Visitation will be held from 4-6PM on Monday, December 26, and again from 10 – 11AM on Tuesday, all at the funeral home. Please share a memory of Jane and view her tribute video when it becomes available at www.hofffuneral.com. Hoff Celebration of Life Center – Goodview, is assisting the family.

**For those unable to attend Jane's service in person, a live stream of the service can be found at the following link. It will open at 10:55am on Tuesday, December 27.**