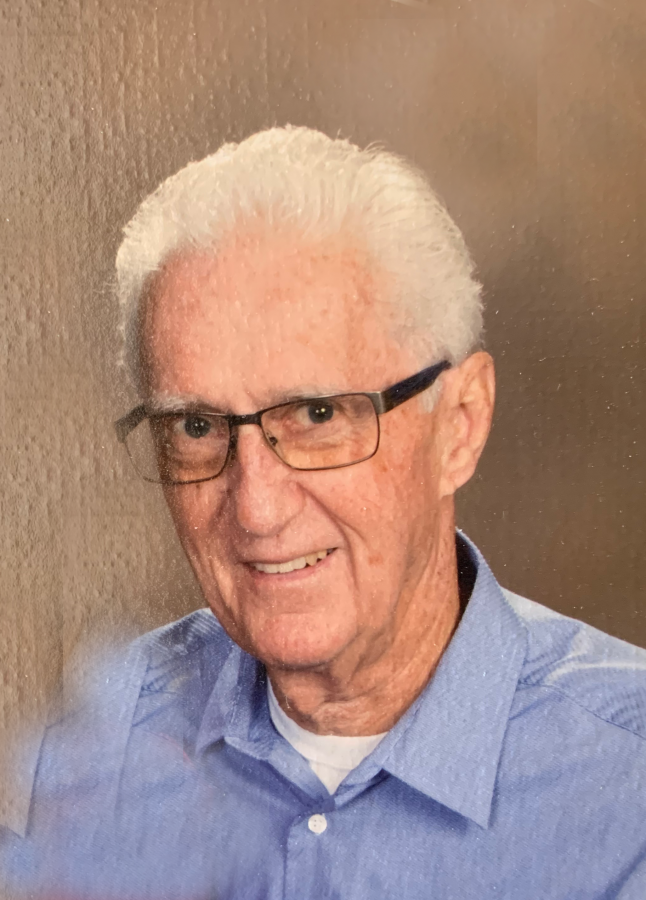 James Stanley Johnson passed away on May 24th, 2019 in Mesa, AZ. Jim was born in Rochester, MN to Stanley and Ruth Johnson.
Jim worked with his dad at the Johnson Funeral Home and Johnson Furniture Store in Lanesboro, MN. He opened his own business, the Lanesboro Body Shop, and was a volunteer fire fighter, also in Lanesboro. Jim married Marlys (Rye) on September 3rd, 1975 in Rushford, MN. They began their adventure living in Casper, WY and settled in Santa Paula, CA for 22 years. Jim opened a body shop Valley Coachworks in Saticoy, CA and worked at various other body shops in Ventura County. After moving back to the Midwest, Jim worked for 25 years at Dahl's Auto Works in Rushford, MN.
Jim and Marlys enjoyed traveling across the country together. Jim will be remembered for his impeccable way of connecting with anyone in the room, he made new friends everywhere he went. He enjoyed racing with his car buddies in the Flatliners Speed Society and traveling to the Bonneville Salt Flats.
Jim is survived by his wife Marlys and children Justin (Lea) and Janna (Brendan). His beautiful granddaughters Sophia, Lydia and Ada will miss sharing stories with their Grandpa and the patience and love he showed for them. Jim is also survived by his children from a previous marriage Melanie and Brian (Stacia), granddaughters Alexandra and Kathryn. He will also be remembered by his sisters Suzanne (Terry) Sorom and Katherine (Don) Roberts. Jim was preceded in death by his parents and a son, Alexander Johnson.
A celebration of life will occur at Rushford Lutheran Church on May 31st, 2019 in Rushford, MN. Visitation 10-1pm, service at 1pm with luncheon and fellowship to follow.