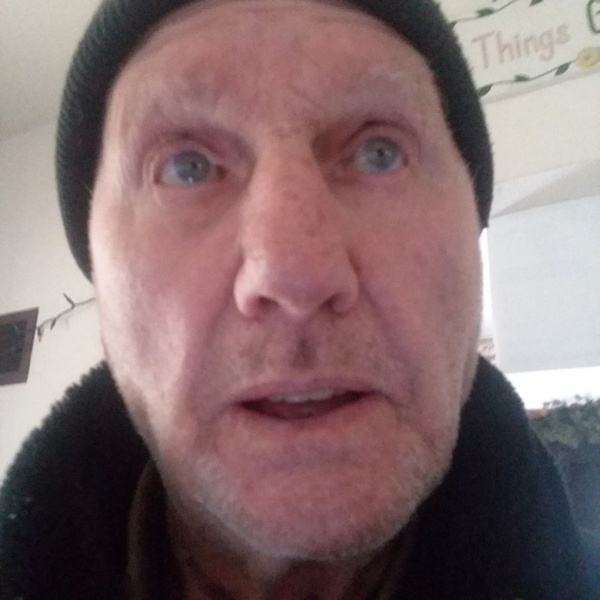 James "Slug" Shorter, 94, of Lewiston died Tuesday, December 17, 2019 at his home in hospice care. Jim was born December 12, 1925 in Dodge Center to Lloyd and Cora (Wilson) Shorter. We was raised on a farm at Dodge Center. At a New Year's party in 1957 he met Doretta McBride. They were married September 5, 1959 in Chatfield. The couple farmed south of Dover, where they made their home. They later moved to Lewiston. Jim also worked road construction, retiring in his 70's. Jim lived to work and spend time with his grandchildren.
Survivors include two sons, John and William of Lewiston and a daughter Linda (Craig) Hepburn of Wisconsin, three grandchildren; Leslie, Dylan and Brandan. Jim was preceded in death by his wife Doretta in 2013 and by eight brothers and sisters.
Burial at Riverside Cemetery in Dodge Center will be in the spring. Please share a memory of Jim at his online guestbook at www.hofffuneral.com. Hoff Funeral and Cremation Service of St. Charles is assisting the family with arrangements.