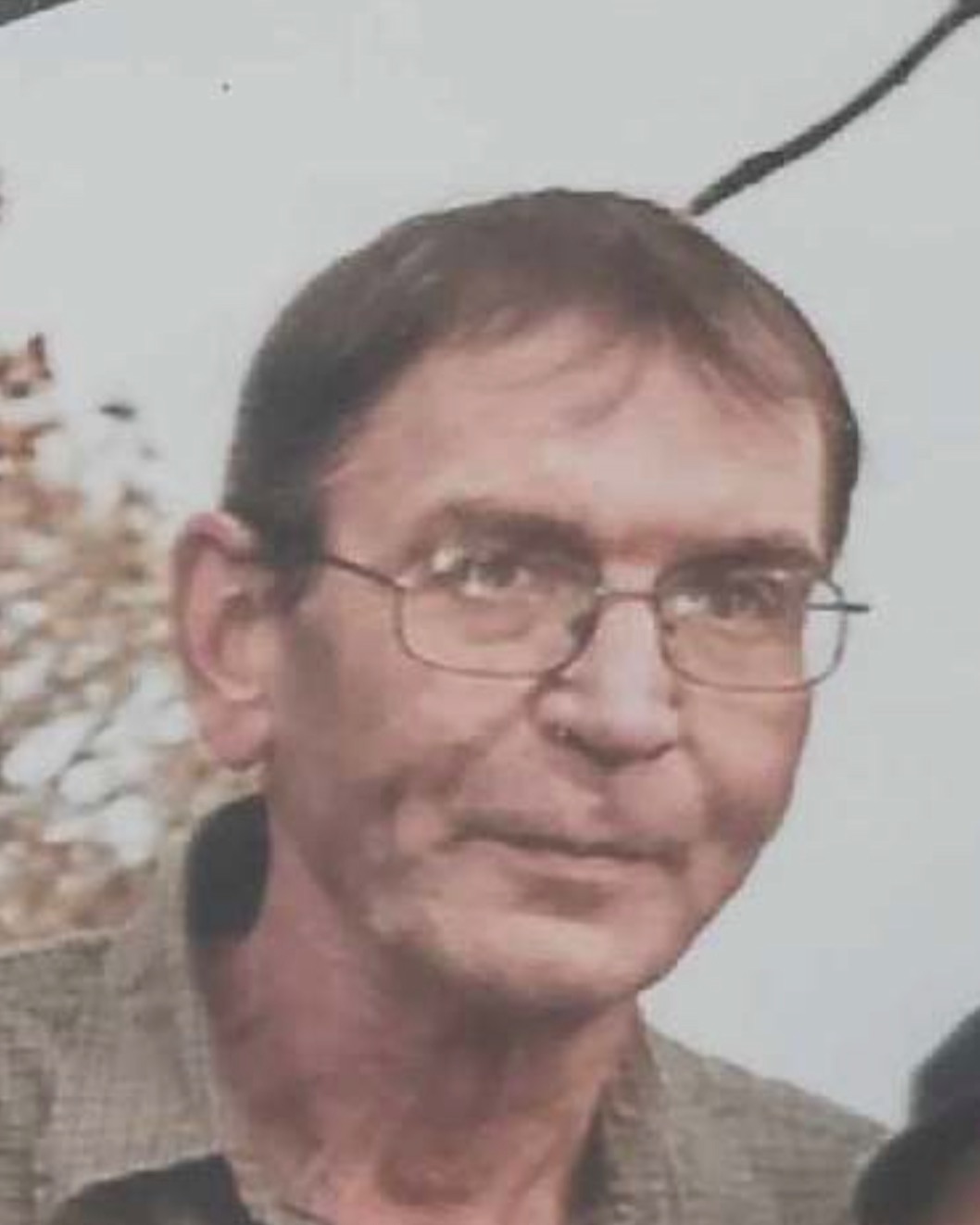 James Duane “Jimmy” Peterson, 57, died on December 23, 2022, at Gundersen Health System in La Crosse after a brief illness. Jim was born on December 1, 1965 to Duane and Bonnie (Meyer) Peterson in Caledonia, MN.

Jim graduated from Houston High School in 1984 where he played football and was described by his teammates as: “Quiet, but ferocious and always a team player.” After high school, Jim started working on the farm but eventually became a cable layer for several companies, most recently for Central Cable in Waupon, WI, for the last 17 years. Outside of work, Jim enjoyed any time spent outdoors; he loved hunting, camping, and four-wheeling with friends and family.

Jim holds a special place in the hearts of his family, friends, co-workers and complete strangers who would often describe him as a “gentle giant.” Most that knew Jim have a story to tell you about him.

He was preceded in death by his mother, Bonnie; and his especially close cousin and friend, Warren Peterson.

A Celebration of Jim’s Life will be held at 12:00 Noon on Saturday, January 7, at Cross of Christ Lutheran Church in Houston. Visitation will be held for two hours prior to the service at church from 10:00 AM to 12:00 Noon. Interment will take place privately at a later date.

In lieu of flowers, donations may be made to the Houston “Mission 66” Playground.

Jim’s family encourages all in attendance to join them for lunch following the service to continue sharing stories and memories.