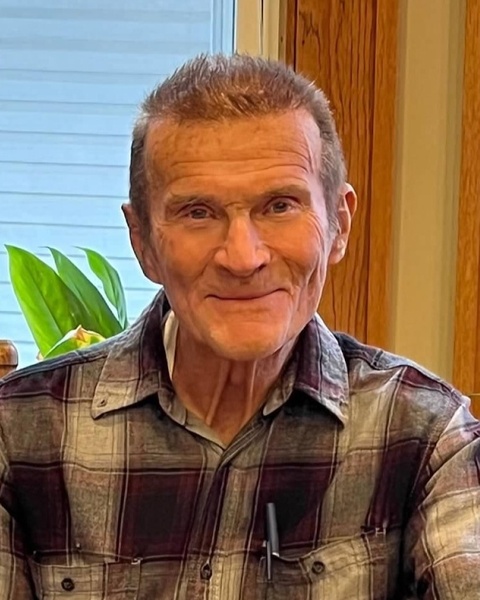 Jim was born on April 19, 1937, in Galesville, Wisconsin, to Felix and Sophia (Losinski) Pelowski. He was born 19 minutes before his twin brother, John “Jack”. He attended Catholic school in Pine Creek, WI; Saratoga Country School, and graduated as valedictorian from Saint Charles High School. On October 29, 1960, he was united in marriage to Shirley Ronnenberg, and this union was blessed with two children, Barbara and Richard. Jim proudly served his country in the United States Army from 1960 – 1966. He was employed at IBM for 30 years as a parts analyst and retired at age 49!

Jim spent his remaining years working the farm with his wife Shirley. He enjoyed tilling the land and working with his hands. Jim was inventive and self-sufficient when it came to maintaining the farm and equipment. He was the perfect man to give Amish tours and to drive his convertible in local parades for the Lewiston Royalty. He and Shirley spent quality time together traveling the world and experiencing the wonders of the different continents. Jim was full of knowledge and would talk to anyone until the sun went down. He was a kind and gentle soul with a strong faith in God. If Jim were here, he would tell you that his bucket list has been completed, and he is ready to be in Heaven.