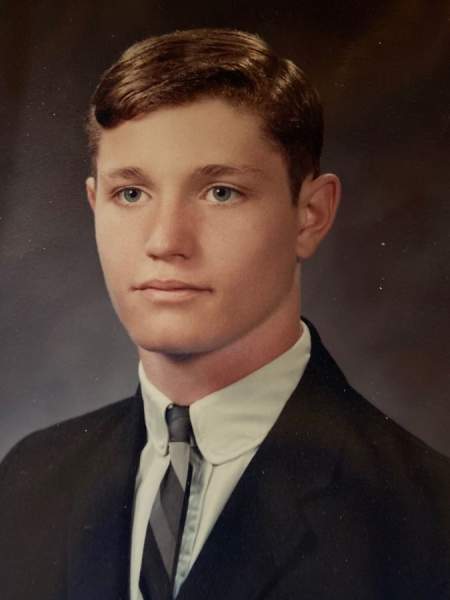 James LeRoy "Jim" Gettler, 70, of Isanti, MN died Sunday morning, October 11, 2020 at his home in Isanti. Jim was born February 24, 1950 in Fairmont to LeRoy and Mary (Clancy) Gettler. He graduated from St. Charles High School in 1968. Where he excelled in football, basketball and baseball. Following high school Jim attended college in Crookston for one year. In August of 1969 he enlisted in the U.S. Army during the Vietnam War. He served until 1971. Jim then went on to attend Mankato State University, along with his brothers Mike and Rand. He graduated with a Bachelor of Arts in Psychology. Jim went on to work as a psychologist for several years. He later moved to Isanti where he worked for an ammunition company.
Survivors include a brother Mike (Bobbie) Gettler of Mooresville, NC, a sister-in-law Julie Gettler of Rollingstone and nine nieces and nephews. Jim was preceded in death by his parents, a brother Rand Gettler and a sister Vicki Fabian.
Graveside military honors will 1 p.m. Friday, October 15, 2020 at Minnesota Veterans Cemetery at Preston. Please share a memory of Jim or a message to his family at www.hofffuneral.com.