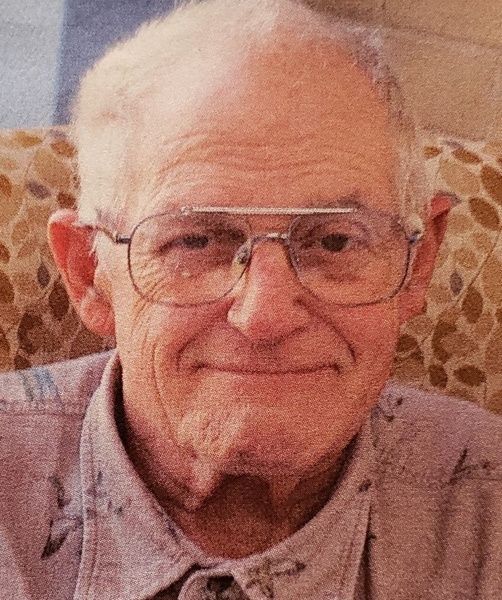 CALEDONIA, MN - James L. Peterson, 73, of Caledonia, MN died on Monday, March 29, 2021, surrounded by his family at Gundersen Health System in La Crosse, WI.
Jim was born on July 17, 1947, in Faribault, MN. He was the son of Sammy and Myrtle (Houge) Peterson. After attending school in Caledonia, he enlisted in the U.S. Army.
On April 4, 1970, he married Connie Swenson. They would have been married 51 years on April 4th, 2021. From that marriage came the birth of a son, Sammy James Peterson. Jim had different jobs throughout his life, but the one he loved the most was owning his own lawn service business with his wife and son, J and C Lawn Service. They ran the business for 30 years.
Jim is survived by his wife, Connie; son, Sammy James (Liza) Peterson; four grandchildren: Christian, Lance, Victoria, and Chelsey Peterson.
He was preceded in death by his parents: Sammy and Myrtle Peterson; sister, Kathleen Peterson; and in-laws, Warren and Ruby Swenson.
According to Jim's wishes, there will be no church service or visitation. However, the family would like to invite friends to stop by the house to pay their respects.
A private burial with family will take place at a later date.
Memorials may be directed in care of Jim Peterson family to Hoff Funeral Home, PO Box 625, Rushford, MN 55971.
Please leave a memory of Jim and sign his online guest book at www.hofffuneral.com.