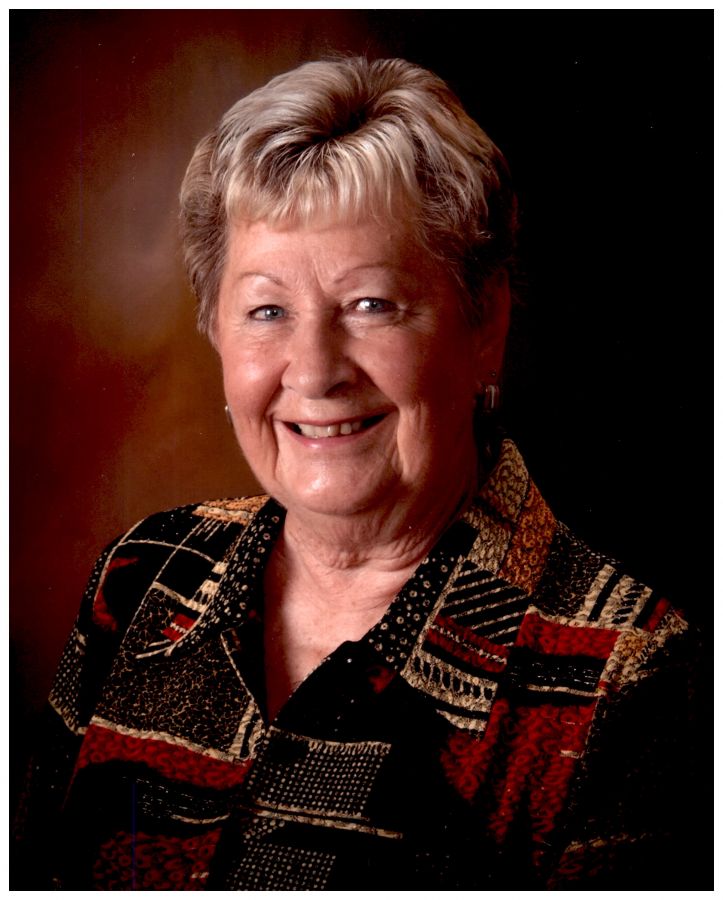 Jacqueline "Jackie" Yvonne Nunemacher, 85, formerly of Altura died Saturday, November 7, 2020 surrounded by family at The Waters on Mayowood in Rochester. Jackie was born January 21, 1935 in LaCrosse to Alvera Antony and was raised by Ella and Everett Roster in LaCrosse. Her family relocated to California during her teen years where she graduated in 1952 from Citrus Union High School in Azusa, CA. She and Irvin Nunemacher were married May 22, 1954 in Las Vegas. As a military family, Jackie and Irvin raised their four children while moving frequently across the country having been stationed in Hawaii, North Carolina & California. Jackie had worked at Hubbard Foods, Camera Art and St. Mary's Hospital, before returning to school and receiving her Commercial Drivers License through Winona Vo-Tech and driving semi with Irv. They had been members of St. Anthony Catholic Church in Altura. Following their retirement, they wintered in Texas for many years. Jackie was preceded in death by her husband Irv of 66 years on August 27, 2020 and her parents.
Survivors include their four children; Michele (Bruce) Vincent of Franklinville, NC, Melody (Rick) Keller of Farmington, Mark (Theresa) Nunemacher of St. Charles and Theresa "Tina" (Loren) Nunemacher-Tews of Eyota, ten grandchildren; Jason (Sara) Kieffer, Nicole (Micah) Maser, Joe Kieffer, Aimee Kieffer, Ryan (Kristin) Keller, Jay (Jessica) Keller, Michael, Rachael and Aaron Nunemacher and Breanna Tews and 15 great-grandchildren. A Funeral Mass will be held 10 a.m. Thursday, November 12, 2020 at St. Charles Borromeo Catholic Church in St. Charles. A visitation will be from 5-7 p.m. Wednesday at Hoff Funeral Service in St. Charles and one hour before services at the church on Thursday. Burial will be in Minnesota Veterans Cemetery at Preston. Special thank you to The Waters on Mayowood and Seasons Hospice for their comfort and care. Please share a memory of Jackie and view her video tribute, when it becomes available at www.hofffuneral.com.