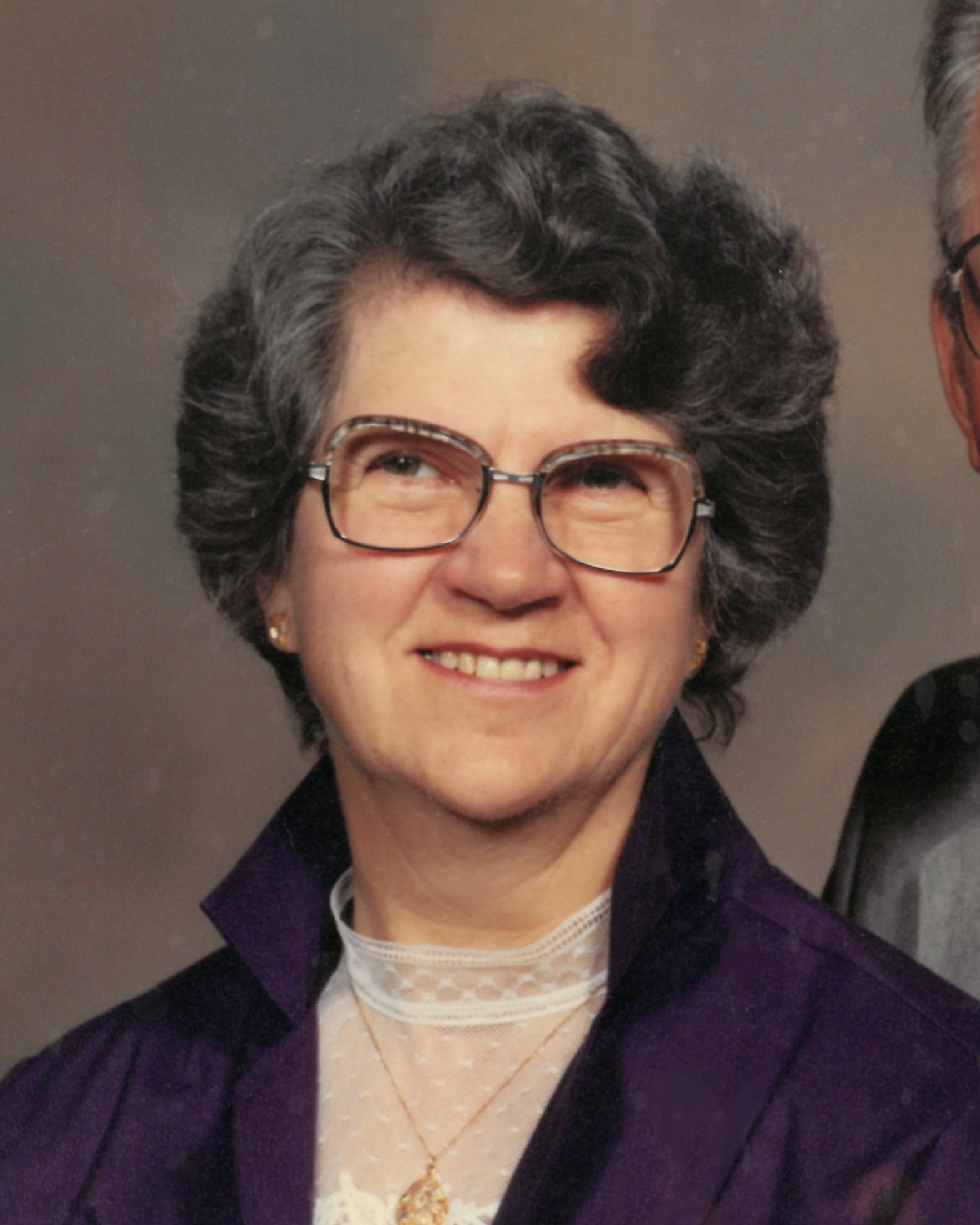 Irene Christina Hilda Feine was born on Thursday, May 15, 1919, in Rushford, MN to Hubert and Emma (Erdmann) Feine. She was raised on the family farm. Irene attended country school and parochial school. On July 5, 1937, Irene was united in marriage with Robert Heiden at St. John’s Lutheran Church in Hart, MN. Following their marriage, the couple moved to the West Coast starting out in Washington State and moving down the coast to southern California. They attended the very first Rose Parade in Pasadena, CA. Irene and Bob moved back to Minnesota where they lived in the Hart and Rushford areas. Irene was a very independent, creative, active, hard working woman who loved the outdoors. She especially enjoyed walks in the woods and mowing the lawn.

She was preceded in death by her husband, Bob; son, Daniel; and five siblings: Alvin, Viola, LaVerne, Lucille, and Irvin.

There will be a funeral service for Irene at 2:00 p.m. on Saturday, October 22, 2022, at St. John’s Lutheran Church in Hart with Reverend Mark Triplett officiating. Burial will be in the church cemetery. Visitation will be from 12:00 pm until the time of the service at the church.

Hoff Funeral Home in Rushford is assisting the family with arrangements.

Please leave a memory of Irene and sign her online guestbook at www.hofffuneral.com.