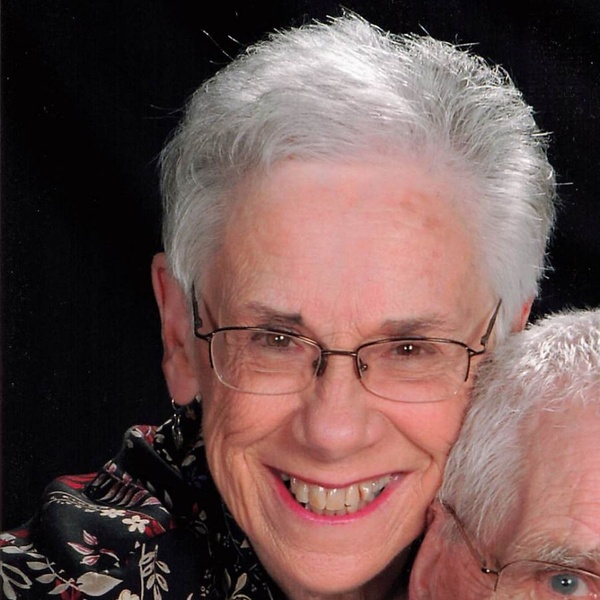 On September 5, 1959 Irene was united in marriage with Lambert "Doc" Bronk. They were married for almost 58 years until the passing of her husband. They would make regular trips to Treasure Island Casino. They loved the entertainment and enjoyed each other's company.

Irene became a homemaker when becoming a mother to three children. She also worked at Ginny's and H&M Plumbing in Rollingstone. Irene enjoyed flower gardening and watching the birds flutter their wings at her bird feeders. She had a sweet spot in her heart for dogs. She was always happy to have the furry visitors in the care facility.
She is survived by her children, Laurie Leal, Barb (Jim) Daily, Mark Bronk; grandchildren, Miles Leal, Hailey Leal, Shannon (Michael) Ryberg, Joe (Fernanda) Daily, and 2 great-grandchildren.
Irene is proceeded in death by her parents; husband, Doc Bronk; brothers, Robert, Earl, and George.

Hoff Celebration of Life Center is assisting the family with arrangements.