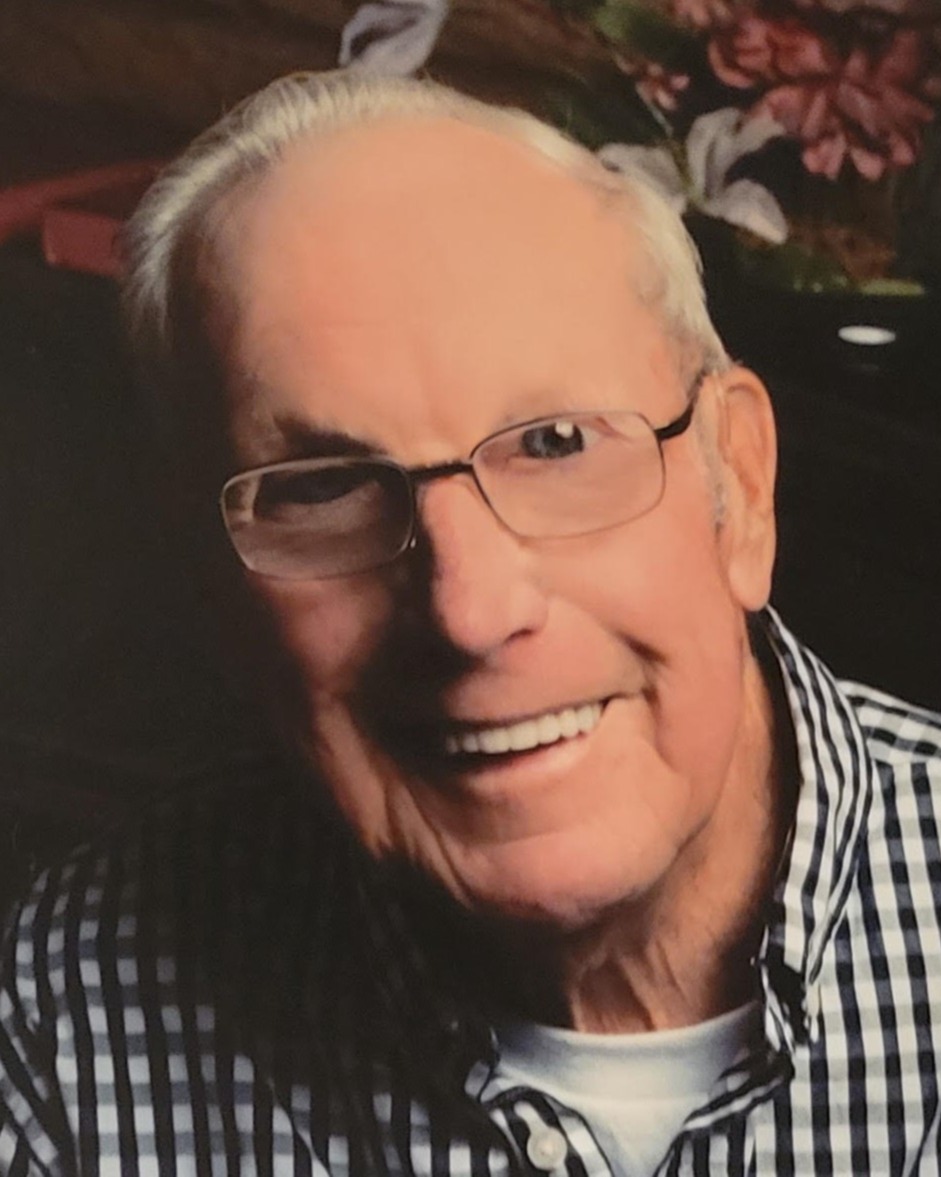 Howard William “Rocky” Rockwell, age 91, of Winona, passed away peacefully on November 13, 2022 at Watkins Manor. Howard was born on November 24, 1930 to Guy and Susan Rockwell in Winona, Minnesota, where he was raised.

Howard served in the U.S. Army from 1951-1953 during the Korean War and was a Purple Heart recipient. On October 21, 1954, Howard was united in marriage to his wife of 68 years, Gloria Ann Johnson in Decorah, Iowa. The couple raised their five children in Winona.

Howard spent his 40 year career at the Winona Knitting Mills from 1955 until retirement in 1995. He belonged to the American Legion and Grace Presbyterian Church. Howard could be found riding bike around Winona or enjoying his favorite treats, Pepsi and Ho-Hos. He loved going camping, watching the Vikings, and spending time with his family.

Howard was preceded in death by his parents; brother, Herbert; and sister, Clara.

Memorials preferred to Winona Health Hospice as they took excellent care of Howard in his final days.