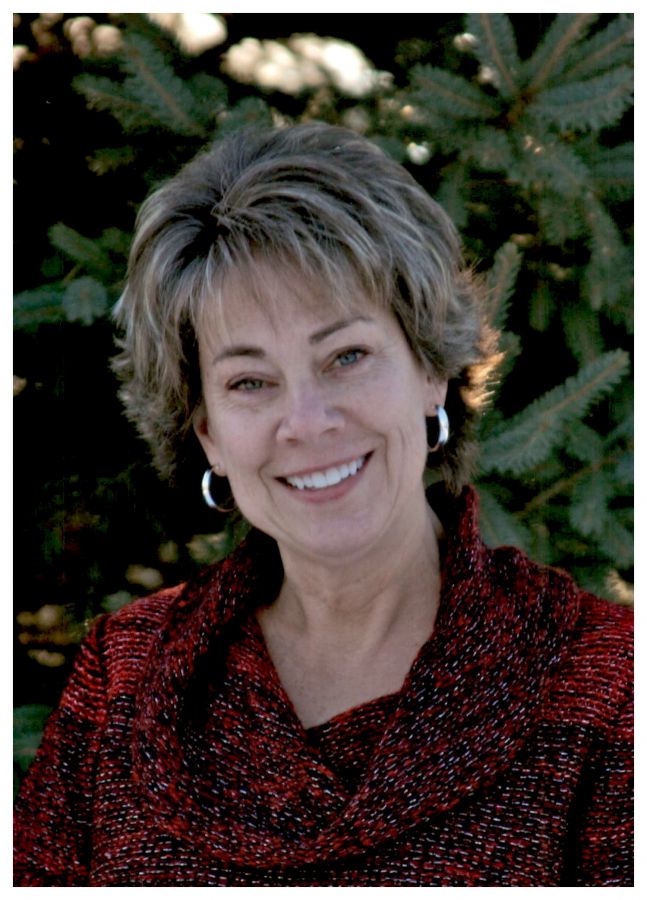 Holly Kay Martin, 57, of Ettrick, WI formerly of Minnesota City, passed away Wednesday, March 20, 2019 at Gundersen Health System. She was born on December 7, 1961 in Winona to Merlin and Anita (Ahrens) Lafky. Holly grew up in Lewiston, graduating from Lewiston High School then attending Rochester Technical College to become a dental assistant. On July 24 1982 she married Richard "Rick" Martin and they were married until he passed away on July 26, 2011. Holly worked as a dental assistant and office manager at Walnut Street Dental for over 30 years until her retirement in 2017. In 2014 she met Gene Berg and from there, their adventurous relationship began. She enjoyed baking, hiking, camping, and being outdoors.

She is survived by her daughter, Mercedes Martin; partner, Gene Berg; mother, Anita Lafky; siblings, Kelly Lafky and Cameron (Robin) Lafky; and numerous aunts, uncles, nieces, nephews, and cousins. She is preceded in death by her husband, Rick and father, Merlin.

A Memorial Service will be held at 11 a.m., Saturday, March 30, 2019 at Grace Presbyterian Church, 222 E. Broadway, Winona, with Rev. Rachel Riggle officiating. Visitation will be from 5-8 p.m., Friday, March 29 at Hoff Celebration of Life Center, 3480 Service Drive, Goodview, with a prayer service following. Visitation will also be held one hour prior to the service at the church. Please leave a memory of Holly and view her video tribute when it becomes available at www.hofffuneral.com. Hoff Celebration of Life Center is assisting the family.
To order memorial trees or send flowers to the family in memory of Holly K. Martin, please visit our flower store.