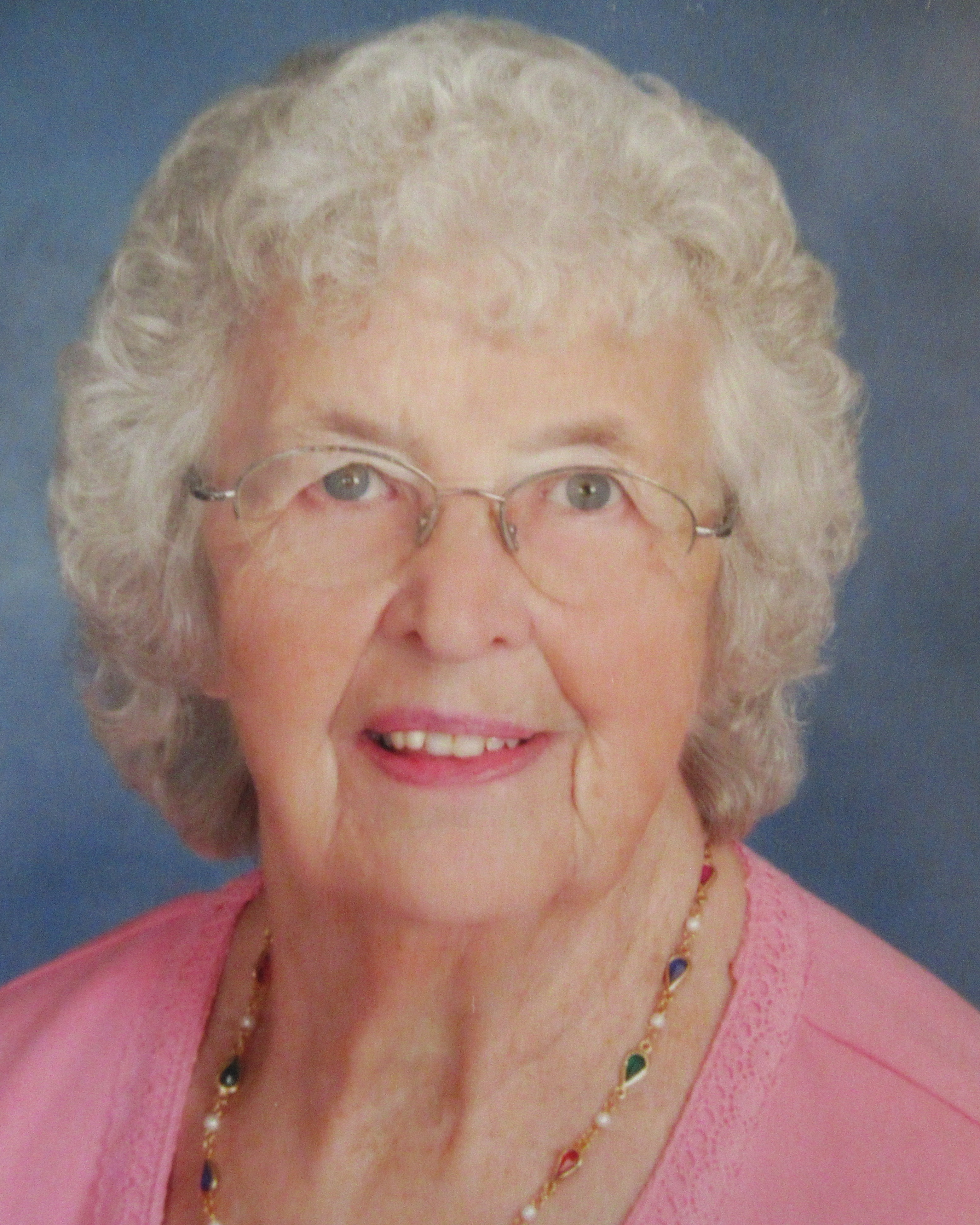 Helen Marilyn Henry, 90, of Oakdale and formerly of Fremont, died Saturday, January 21, 2023 at Lakeshore Nursing Home in Waseca.  Helen was born September 26, 1932 in Fremont to Paul and Olga (Ferden) Baer. Helen graduated from Lewiston High School in 1950.  She married her highschool sweetheart, Robert Henry on March 16, 1952.  They made their home in Oakdale, where the couple raised their three children. Helen worked in food service at Oakdale Elementary and for many years at 3M Company.  She enjoyed her work as hostess in 3M’s executive dining room.

Helen enjoyed playing cards, bingo and dancing with Bob.  She treasured cabin time with her family.

Funeral Services will be 1 p.m. Saturday, January 28, 2023, at Hoff Funeral Service in St. Charles, led by funeral celebrant, Dianne Rislow. A reception will follow. The visitation will begin at 11:30 a.m. at the funeral home. Burial will be at 4 p.m. at Fremont Scotch Cemetery.  www.hofffuneral.com.

Memorials may be directed to the Fremont Scotch Cemetery.