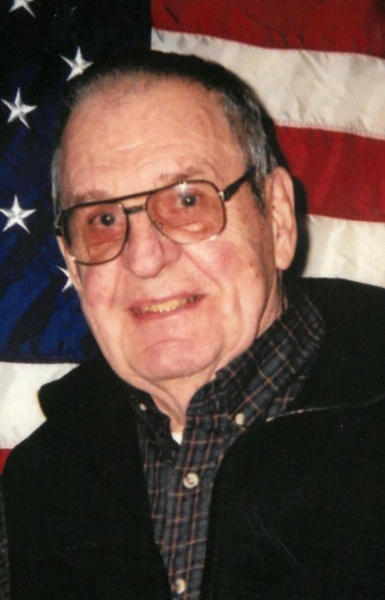 Harold (Jake) B. Jacobson of Rushford died Wednesday, November 27, 2019, at Good Shepherd Lutheran Home. Harold was born on May 26, 1930 to Ben and Gertrude (Henze) Jacobson in Winona, Minnesota. He graduated from Rushford High School in 1949. Harold was baptized and confirmed at Emmanuel Episcopal Church. He served in the army during the Korean War. Harold helped build Osan Air Base in Korea. He married Delaine Johnson and later divorced. He married Carolene Hahn on May 19, 1956 in Winona Minnesota.

Harold worked at Norman's Electric and Good Shepherd Lutheran Home. He retired in 1989. Harold enjoyed fishing, camping, and traveling. He was an excellent handyman and could fix anything.

He was preceded in death by his parents and sister, Viola Cordes. A funeral service will be held at 11 a.m. on Saturday, December 7, 2019 at Hoff Funeral and Cremation Service in Rushford, Minnesota. Visitation will be one hour before the service at the funeral home. Burial will be in the Oak Grove City Cemetery in Rushford with Military Honors. Memorials are suggested to the Good Shepherd Lutheran Home in Rushford, MN. Hoff Funeral and Cremation Service is assisting Harold's family with arrangements. Please leave a memory of Harold and sign his online guest book at www.hofffuneral.com.