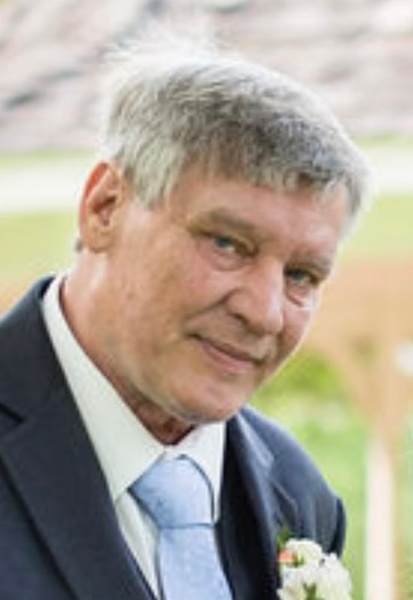 Gregory J. Spence, 65, of Winona, MN, passed away on Sunday, May 29, 2022 at Gundersen Health System in La Crosse. He was born on May 27, 1957, in Winona, MN to Maryann Drazkowski. Greg attended Winona Area Catholic Schools and graduated from Cotter High School in 1975.

Greg married on August 20, 1977 in Winona, and had 1 daughter, Rosemary Spence. He later got divorced.

Greg married Joan Northam on April 10, 1984 in Las Vegas. This union added one step-daughter, Ginny, to his family. Together, Greg and Joan had two sons, Nicholas Spence and Robert Spence.

Greg purchased EBs Corner in 1980, which he owned until his death. He could often be found at EBs holding court with his patrons, regaling them with tales of his shenanigans and trading neighborhood gossip while playing cards or cribbage. Greg was a consummate story-teller who lived an unreal life. This left many to question the validity of his stories, which his family will tell you were 90% factual and 10% embellished for effect.

Greg also enjoyed fishing and boating on the Mississippi River. Baseball, which he played in his youth, was his favorite sport. In addition, he frequented the local casinos and loved his trips to Las Vegas and Laughlin. In fact, his love of gambling once led to a slot machine briefly becoming part of his unsuspecting wife’s kitchen décor.

Greg was a character and a story-teller. But above all he was a husband, father, grandfather and friend to many. His generosity knew no limits. He’d have given you the shirt off his back if you needed it and he was unwaveringly supportive of his children.

Greg is survived by his wife of 38 years, Joan Spence, three of his children, Ginny (Cory) Charboneau, Nicholas Spence and Robert (Shelby) Spence and four granddaughters, Jordan, Olivia, Bailey and Quinn. He is preceded in death by his mother, Maryann Drazkowski, and his daughter, Rosemary Spence.