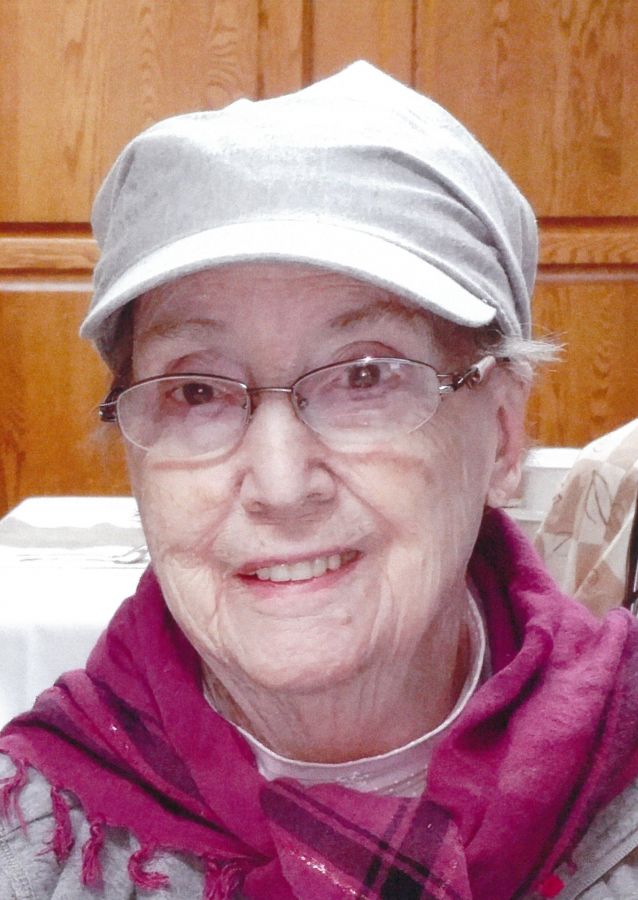 Grace Mary Lang was born on September 14, 1925, in Minneapolis, MN to Richard C. and Helen M. (Miller) Lang. She was raised in Minneapolis and moved to Winona, MN. She worked her career as a receptionist and a secretary in the Winona area, most recently at the Women's Resource Center. Grace was a life-long member of the American Legion Auxiliary in Winona.

Grace was preceded in death by her parents; a son, Donald who died in infancy; twin brother, William Lang, brother, Richard Lang; and two grandchildren: Jessica Brokaw and Matthew Banicki.

Private family services are being scheduled.