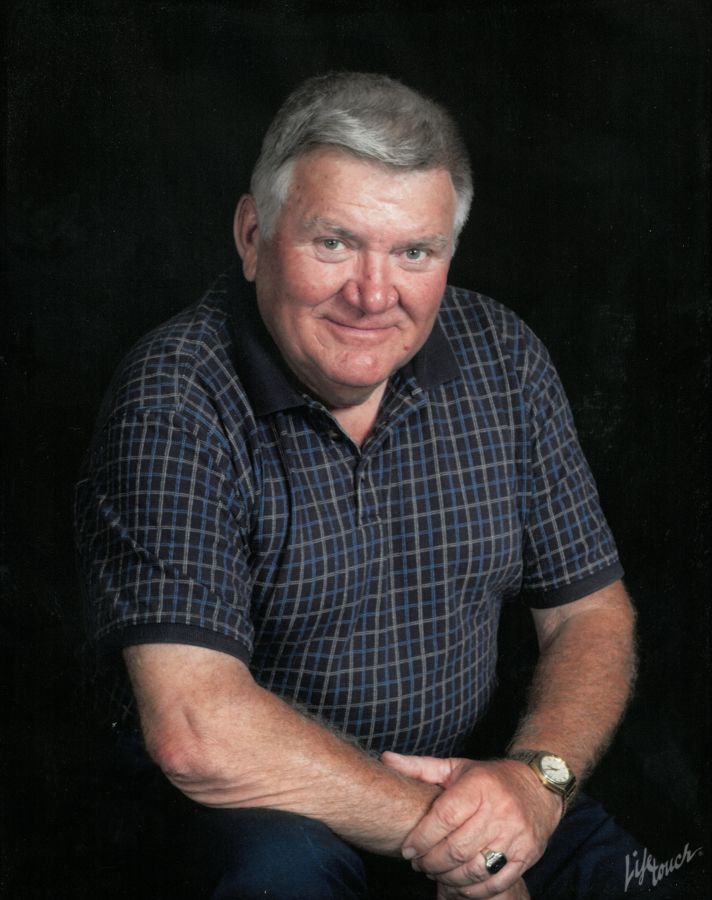 In 1962 he bought a supermarket in Excelsior, MN and later sold the store to work for Standard Oil as a marketing rep, eventually ending up in Winona. By 1970 he had purchased the Standard station on Highway 61 and added the Huff Street station to his portfolio in 1980, which he ran until 1996 when he retired and sold to his son, Jeff, who still proudly runs the family business today.

Though he was a fierce and respected businessman, Gordie's interests extended well beyond the business community. He was active in countless community and civic organizations and was a mentor to fellow businesspeople. Gordie truly found happiness in the success of others. He was happiest when spending time with friends and family, many of whom were able to enjoy one of Gordie's biggest passions -- horses. Gordie and Ann camped and rode horses in more than 30 states and made friends near and far in the horse-riding community.

Gordie was known to negotiate a deal with anyone who had something to sell and would talk to anybody who'd offer an ear to listen. He was firm, but fair. Above all, he had a soft spot for his family, which he was always proud of and eager to brag about.

He is proceeded in death by his wife, Ann, and his parents.

A Memorial Service will be held at 1 p.m. Saturday, Sept. 7, 2019 at Wesley United Methodist Church in Winona with Rev. Robert Hicks officiating. Visitation will be from 11 a.m. until the time of the service. Interment will be in Woodlawn Cemetery. Please leave a memory of Gordie and view his video tribute when it becomes available at www.hofffuneral.com. Hoff Celebration of Life Center, Goodview, is assisting the family.