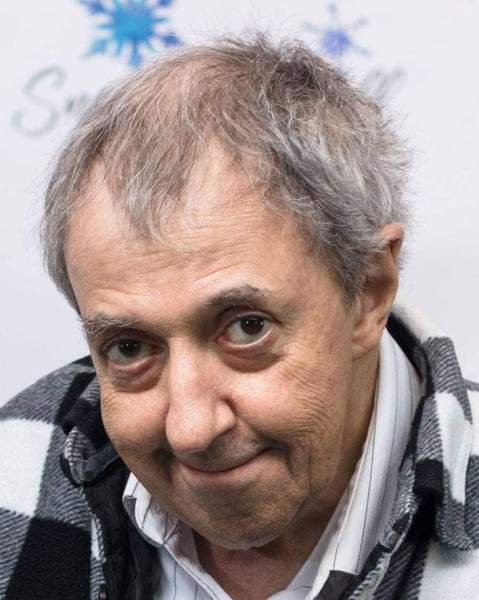 Glenn Allyn Miller was born on January 12, 1955, in Winona, MN to Edward and Evelyn (Schott) Miller. He grew up on the family farm in Utica Township, attended school in Lewiston Public Schools, graduating in 1973. He helped on the farm with chores, including milking cows, baling hay, and care of animals. Glenn worked a year after high school at Rush Products in Lewiston, before attending Willmar Technical College in Willmar MN, where he received a AAS degree in Electronics and Computer Programming. From there he moved to the Twin Cities Metro area, where he was employed as a Computer Programmer, doing PC and Network Support. He then decided to continue his education and attended the University of MN and received his BS degree in Agriculture Education. He returned to the computer programming field of work, becoming employed at Shadin Avionics in 1998, where he worked on programming for avionics equipment which the company sold to be installed in airplanes and helicopters. He enjoyed working there as he felt it was a good place to work, as there was a demand for new and innovative products as technology continued. Glenn continued working there, until he was unable to due to so because of progressing health issues.

He found an interest in genealogy, using the Family Tree Maker computer program, and went on to research at the state, for records of birth and death records, finding contacts with many distant relatives. With the information he found, he compiled 3 family books of both sides of our family, and also books for families of other relatives who requested them. He spent countless hours on research and contacting people, and it was evident that he found something he had a great passion for. It led him to attending family reunions in Oregon with members of the Schott side of the family, and South Dakota with members of the Miller side of the family. Another thing he always looked forward to was attending the MN State Fair, which he usually did numerous times a years, including concerts at the Grandstand. He visited Florida to see a sister living there, and always talked of moving to a warmer climate, but never was able to. He was able to move to an apartment, where he lived for a number of years, that met his requirements. Glenn found a great comfort in his faith and church family, attending services as often as he could.

He is proceeded in death by his parents Edward and Evelyn Miller, sister Marcella Kelzer, brother-in-laws, Rick Kabes, and Rod Plaza; one great niece and one great nephew.

Livestream will be available for the service. Please follow the link below.